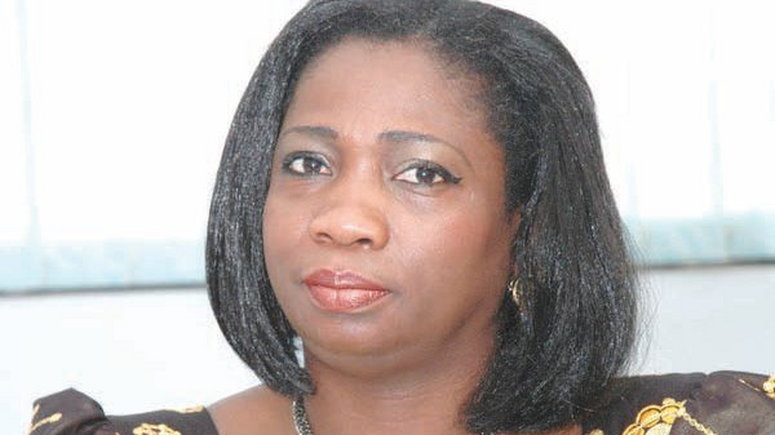 The Chairman and Chief Executive Officer of the Commission, Abike Dabiri-Erewa, while briefing State House correspondents in Abuja on Tuesday said Nigerians abroad remitted over $25 billion in 2019.

Dabiri- Erewa who said although $25 billion has been remitted, “there are some areas that have not been captured” indicating that the actual value of remittance is higher.

Concerning the welfare of Nigerians who returned from South Africa due to the xenophobic attacks in that country, she urged the state governments who are yet to reach out to their indigenes among them to do so.

She said the returnees have not been abandoned, adding that the commission plans to meet with them this January.

“We are working with SMEDAN (Small and Medium Enterprises Development Agency of Nigeria) and other agencies to see what more can be done for the returnees.”

She further stressed the importance of Nigerians in Diaspora, stating that the commission “will always engage with Nigerians wherever they are and follow the president’s instruction to ensure that no one is taken for granted or neglected.”

In 2019, the commission organised a Nigeria in Diaspora Investment Summit. It also plans to launch a Nigerian in Diaspora Trust Fund.

Mrs Dabiri-Erewa said the commission believes that this is important because Nigerians in Diaspora want to invest in their country. She said such Nigerians would find the trust fund useful.

Also, she said, the commission would establish a Diaspora Database which will reveal the exact number of Nigerians who are in the Diaspora.

“The National Assembly needs to amend relevant laws to make it possible for Nigerians in Diaspora to vote,” she said.