CAC Boss to Step Aside over alleged False Declaration of Assets 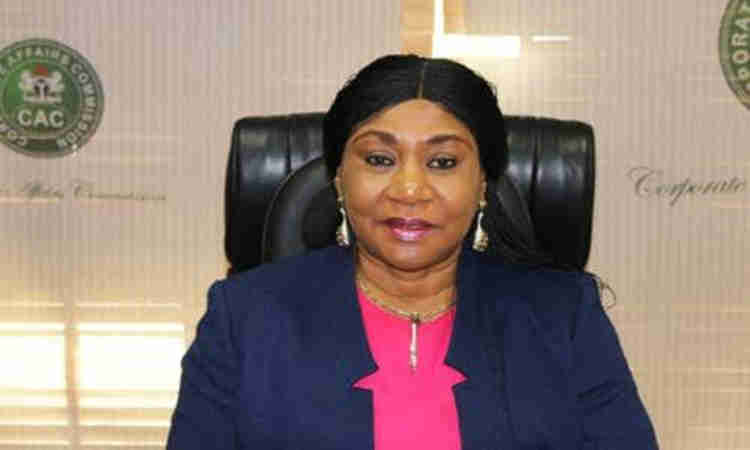 The Code of Conduct Tribunal (CCT) has ordered Azuka Azinge to step aside as acting registrar-general of the Corporate Affairs Commission (CAC).

Azinge was arraigned before the tribunal on December 23 on an 11-count charge bordering false declaration of assets.

She was also accused of receiving allowances she was not entitled to as an acting registrar-general of the agency.

In its ruling, the CCT granted the motion ex parte filed by the federal government through Code of Conduct Bureau (CCB), ordering Azinge to step aside pending hearing and determination of motion before the tribunal.

In a statement, Ibraheem Al-Hassan, CCT’s head of press and public relations, said the order was issued in Abuja under the seal of the tribunal.

“That defendant / respondent step aside as the Acting Registrar General of Corporate Affairs Commission over allegation of contravening provision of Code of Conduct Bureau and Tribunal Act CAP C1 LFN 2004 pending the hearing and determination of Motion on notice dated on the 17th day of December, 2019,” the order read.

“That the Hon. Minister of Trade and Industry and the Chairman of the Board of Corporate Affairs Commissions pending the hearing and the determination of the motion on notice, dated and filed on the 17th day of December, 2019.”

The tribunal adjourned the hearing till January 6.