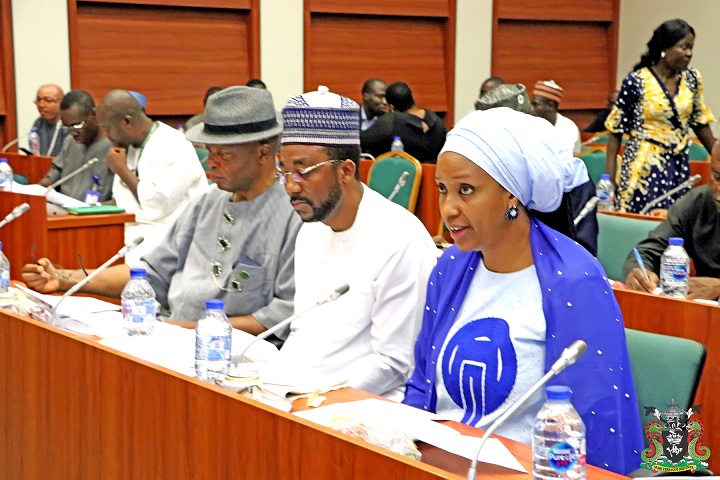 The House of Representatives Committee on Public Accounts has queried the management of the Nigerian Ports Authority (NPA) over a N5.1 billion contract.

The contract was awarded for the renovations of its corporate headquarters in Lagos.

Chairman of the committee, Rep. Woke Oke, queried the NPA management led by its Managing Director, Mrs Hadiza Bala-Usman, at an investigative hearing on Thursday.

News Agency of Nigeria (NAN) reports that the Auditor-General of the Federation had raised a query on the contract awarded in 2011.

The contract had a completion period of 15 months, but without a valid signed contractual agreement with the contracting firm.

It was awarded for the renovations of the NPA Headquarters in Lagos and relocation of some of the offices from the headquarters to other locations.

The Reps query alleged that there was no valid signed contractual agreement in place as at 2013, when the contract ought to have been completed and money paid out.

Bala-Usman, however, said that the contract was awarded by the Federal Executive Council (FEC) with records that showed a valid signed contractual agreement.

The committee chairman, however, expressed concern over the contractual agreement and insisted that the NPA make available the original copies of the signed agreement.

He said the photocopies of the documents were not clear enough to be read.

Oke explained that the original copies of the agreement were the only way to clear the organisation of the audit query.