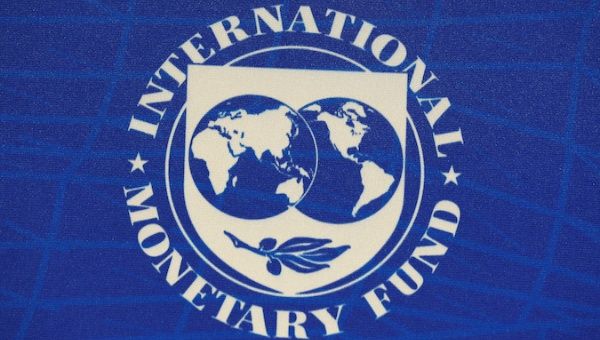 The total global debt rose by $3 trillion to $188 trillion at the end of 2018 as Nigeria, China and other countries increased their borrowings, according to International Monetary Fund, IMF.

The IMF said a new update of its Global Debt Database showed that the global average debt-to-GDP ratio (weighted by each country’s GDP) edged up to 226 per cent in 2018, 1.5 per cent above the previous year’s.

“Although this was the smallest annual increase in the global debt ratio since 2004, a closer look at the country-by-country data reveals rising vulnerabilities, suggesting that many countries may be ill-prepared for the next downturn,” it said.

According to the Washington-based find, the average debt ratio declined in advanced economies, but there is no clear sign of a significant push to reduce debt.

“Notably, China’s total debt ratio reached 258 per cent of GDP at end-2018 — the same as the United States and nearing the average for advanced economies, which was 265 per cent.”

Nigeria is categorized by the IMF as a low-income developing country. The LIDCs are a group of 59 IMF member countries primarily defined by income per capita level below a certain threshold (set at $2,700 in 2016).

The DMO said last week that the country’s debt service/revenue for 2017 and 2018 were 57 per cent and 51 per cent respectively, adding that the debt service figures had grown as a result of the increase in the debt stock and relatively high domestic interest rates.

“Still on the issue of debt sustainability, when compared to a number of countries, Nigeria’s debt/GDP is relatively low but the debt service/revenue is relatively high,” it said.

The IMF said the upward trend in the total debt ratio showed no sign of halting or slowing in emerging markets and LIDCs, with the main increase coming from public debt.

“The average public debt ratio increased by more than 2½ percentage points in sub-Saharan Africa,” it said.

The IMF added that there had been a steady build-up of public debt in low-income developing countries as a whole, with two-fifths of them worldwide at high risk of, or in, debt distress.