There Is Need For FG To Review Electricity Privatisation- Ajaero 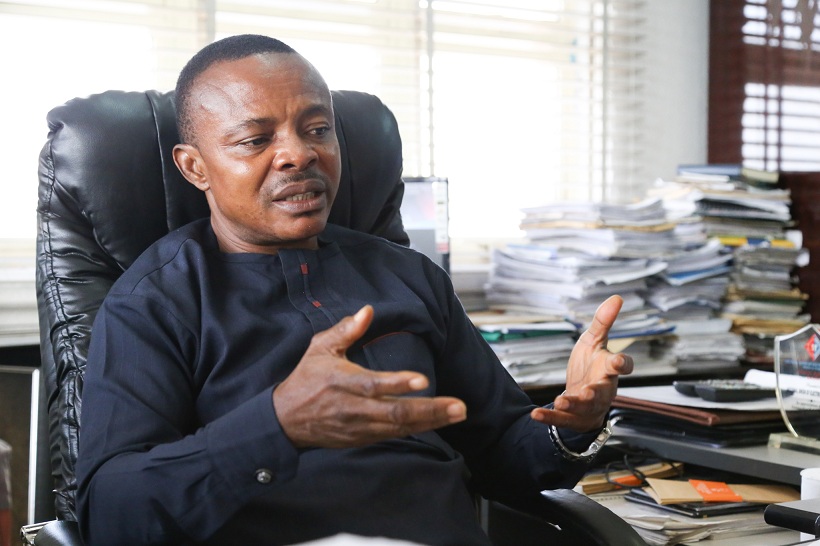 The President of United Labour Congress (ULC), Comrade Joe Ajaero, in this interview with UDO ONYEKA speaks on the new minimum wage, power sector privation among other national issues. Excerpts

What do you advise on the power sector reform?

The power stations in existence now should be refurbished to operate at optimum. There are power stations that were equally constructed, Deregu, Papalanto and Omotosho. I think those power stations we need to know their capacity as at today. It is when we know their capacity, then other private firms can also come in. I learnt Dangote is constructing, the Geometrics and few others are doing theirs too. These ones should come on stream for the national grid and we do embedded generation, where people can generate in some places we have dams. In some areas in the North we have dams, it is a question of installing turbines and they generate for such communities.

Do you think the federal government should revisit the power sector privatization?

Well from the onset, I did not agree that we privatise the power sector. I have called for the review of the whole process. It was clear to me that those companies that took over where coming to maximise profit. Electricity could be looked at from two perspectives. It could be an economic venture or a social venture. Social venture to the extent that government should use it for developmental purpose, but economically those that have taken over are there just to maximise profit.

So, they have been in this business of trying to maximise profit whether power is distributed or not. So, to a very large extent they have not been living up to expectation. They have been engaging in estimated billing and as far as they make their money, they do not care. I think they have not done well and there is the need for a review of the entire process.

The United Labour Congress, is mostly made up of private sector workers whose minimum wage presently may be above N30, 000. Will you ask for wage increase for your members?

It is obvious when you look at the relative impact of the new minimum wage in all the sectors. Basically there is going to be adjustment in the private sector unions. The inflation is up and the mere news that the minimum wage has improved would affect house rent, transportation, price food items, building materials and in fact, all other commodities in the marketplace. So, we will definitely seek for the relative effect of the minimum wage on their salary. We are going to ask for upward review of what we are earning presently.

If the private sector labour would ask for improvement on what they are presently earning, can you give an idea of what your group will ask for?

We are going to sit down with employers. It has to do with sectoral. All the sectors do not have the same strength just like even the public sector. The federal government and the governments have been paying differently. For instance, states like Rivers, Lagos and a few others do not pay the same thing. It is going to be based on the ability of the sectors that we are going to demand for adjustment. In fact, many of the employers in the private have been generous. Most of them will be ready to pay bigger, while there are others even when they have all money will not want to pay.

The labour union and the federal government recently agreed on the consequential adjustment of the new minimum wage. Do you think state governments will comply with this agreement?

The states do not have choice than to comply, because we are talking about minimum wage. We have a minimum wage law which says that all employers of labour whether they are in the public sector or the private sector supposed to obey the law. The states will be seen as violating that law when they do not comply. The governors are the main employers in their various states, then, they must of a necessity comply with the minimum wage law. 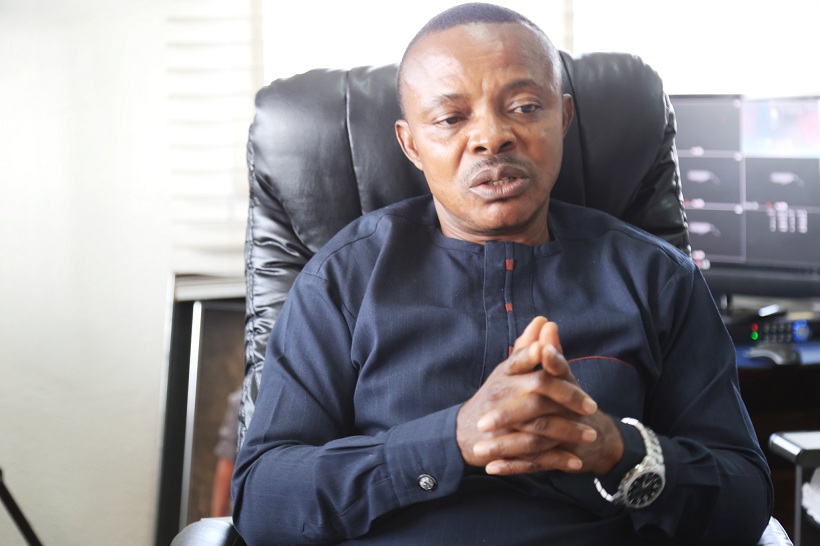 Some states have come out to say that they would not be able to pay the new minimum wage as agreed by the federal government and labour. What do you have to say?

States like Kaduna and Gombe even before the signing of the minimum wage have said they are willing to pay. The situation is that they will pay and I think priority is very important. If a state do not have salaries of their workers as priority, they will give excuses. They are duty bond to pay the minimum wage.

You know some states at the current N18, 000 are owing. What will happen to the minimum wage increase?

I wouldn’t know the states that are owing, even those that are owing some of them from what we see, does not show that they do not have the money to pay. Some of them have simply misplaced their priorities. But whether they prioritise well or not they must pay .When a worker work for 30 days he must collect his salary. Studies have shown the states that are not paying are not poorer than the ones that are paying. In most instances you equally see the docility of the labour movement in such states.

The labour movement have not put enough pressure, where they put enough pressure, the state government would pay. You heard what happened in Imo state, when some workers were saying that the government had no money to pay salaries and because of that they entered into agreement to collect 70 per cent and at the same time Imo state government was busy doing other things, even doing the job meant for federal government such as building Police headquarters, Prison headquarters and was even trying to establish some universities at the same time.

In fact, the state was doing other things that was not supposed to be done by state government because there was enough money. In such states where they allow the political leadership to deceive them, they the workers find it difficult to get their salaries.

What are your thoughts in the proposed increase in VAT?

With value added tax (VAT), the N30, 000 minimum wage increase has lost its value because when you pay electricity tariff and other charges you may not feel the impact of the increase. Now they want to charge us when you make calls. But that of toll gate will face serious resistance. During the time of President Olusegun Obasanjo when they demolished the toll gates, they increased the pump price of petroleum products and we fought.

They told us that they have captured the money they were supposed to realise from the toll gate in the pump price of petroleum products, hence the toll gate were removed. So if they want to return tollgate, they remove at least N7.00 from the pump rice of petroleum products. There cannot be double taxation on the same product. So, to a very large extent the workers have nothing much added, also given the way the differentials was calculated. However, for the fact that something came in, after all they say half-bread is better than none.