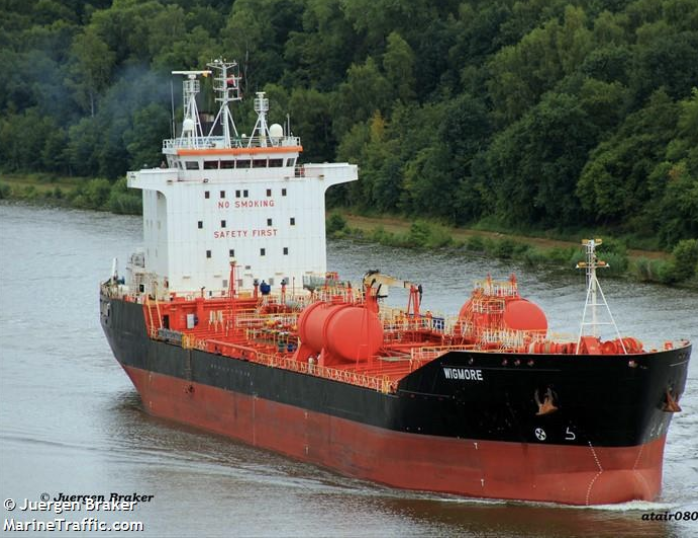 India’s foreign ministry said on Monday that 20 of its nationals had been kidnapped from an oil tanker in West African waters, where piracy has been on the rise.

“Our Mission in Abuja has taken up the matter with the Nigerian authorities, as also with the authorities of the neighboring countries,” the ministry said in a statement.

It said the vessel was the Marshall Islands-flagged DUKE.

The ship’s operator Union Maritime wrote on its website that the craft was “attacked and boarded” while carrying fuel oil to the Togolese capital Lome from Angola and that the company was working with relevant authorities to resolve the incident.

The shipping industry has warned in recent months about increased incidents of piracy and kidnapping in the Gulf of Guinea, particularly around Nigeria.

Pirates on Dec. 5 kidnapped 19 crew members, all but one of them Indian nationals, from a supertanker off Nigeria chartered by French oil major Total to deliver crude oil to India.

Pirates released three crew taken hostage from a Greek oil tanker off the coast of Togo in November, the vessel’s manager said on Friday.