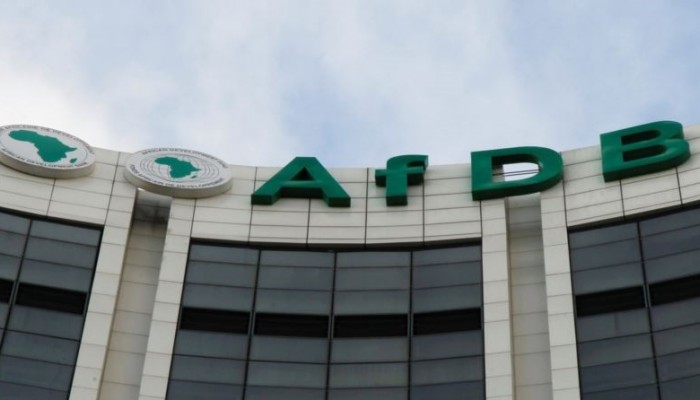 In a statement on Thursday, General Manager, Public Affairs at the Transmission Company of Nigeria (TCN), Ndidi Mbah, said the bank made the approval at its board meeting in Abidjan, Cote d’Ivoire, on Wednesday.

Mbah said the money will be deployed in the NTEP-1 projects under the transmission rehabilitation and expansion programme (TREP) funded by AfDB.

The TCN spokesperson said the projects involve rehabilitating and expanding the transmission grid in the north-east, south-south and the south-east.

According to her, old transmission lines will be reconstructed and new ones will be built.

“Also, the advert for the pre-qualification of contractors had been carried out under advance procurement and evaluation of submissions from consultants that submitted ‘Expression of Interests for the procurement of consultancy for the project is ongoing,” she said.

“Adopting the use of advance procurement in the execution of its projects, which has given TCN lead time, reducing procurement period by 6months.

“NTEP-1 projects would address some transmission lines and substations requirements in the North West, South-South and South-East regions of the nation.

“TCN noted that NTEP-2 which would execute projects mainly in the North East and parts of the central states of the nation is also in the pipeline and has reached an advanced stage on the funding processing.”