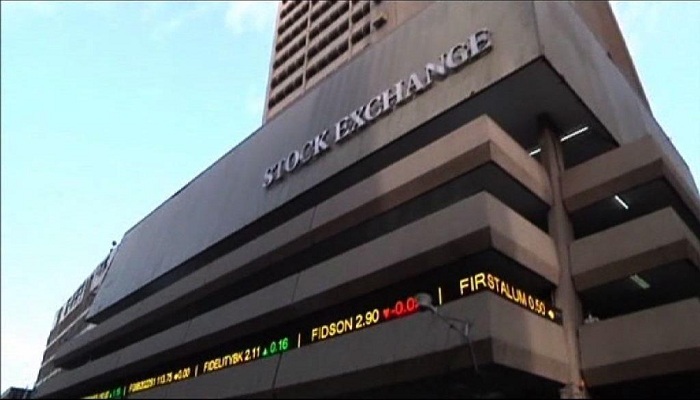 The Nigerian equities market dwindled by 0.35 per cent amid sustained bearish momentum having registered 26 laggards as against 19 gainers at the end of Wednesday’s trading session. Consequently, the year-to-date loss of local equities further worsened to 14.76 per cent from 14.48 per cent.

Meanwhile, the total naira votes plunged by 52.18 per cent to N1.48 billion as did the total volume equities traded which declined by 9.58 per cent to 189.86 million units. Elsewhere, NIBOR moved in mixed directions.

Similarly, in the T-bills secondary market it was a mixed bag of activity as NITTY moved heterogeneously. In the bonds market, the values of OTC FGN