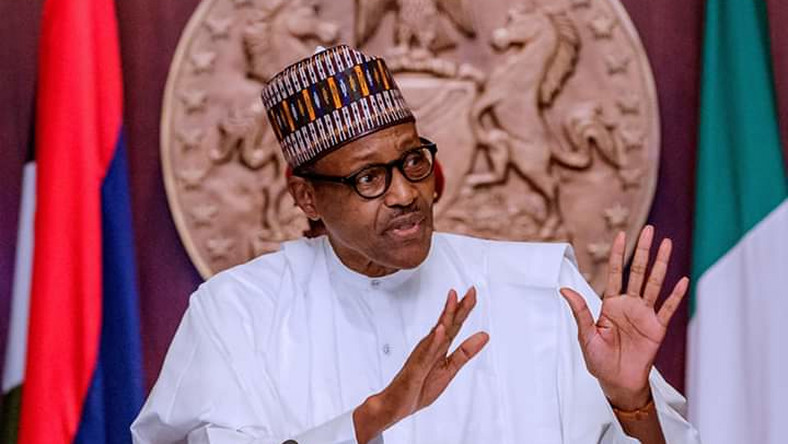 The senate has approved the request by President Muhammadu Buhari to increase value added tax (VAT) from 5 percent to 7.5 percent.

The senate approved the request after Solomon Olamilekan, chairman of the finance committee, presented a report on a bill entitled ‘Nigeria tax and fiscal law’.

In September, the federal executive council (FEC) approved an increase in VAT and sent a bill to the national assembly for consent.

During the clause-by-clause consideration of the bill, Enyinnaya Abaribe, senate minority leader, protested the increase of VAT to 7.5 percent from 5 percent.

The minority leader said the current VAT rate should be maintained.

“Nigerians have suffered enough,” he said.

Senate President Ahmad Lawan told Abaribe that is point was noted, but he did not give any room for an amendment.

After the consideration of the clauses, Lawan said the federal government will have money to bridge the infrastructural gap in the country.

“Let me thank you for passing these seven amendments, largely to ensure that they streamline the tax system in Nigeria to ensure that we get revenue for government to provide services and infrastructure to the citizens of this country,” he said.

“This is not only to ensure that we have credible sources of funding but ensure we have funding for other things of government. What we will do is engage revenue agency on a quarterly basis.”

The amendments will become law when they are signed by the president.