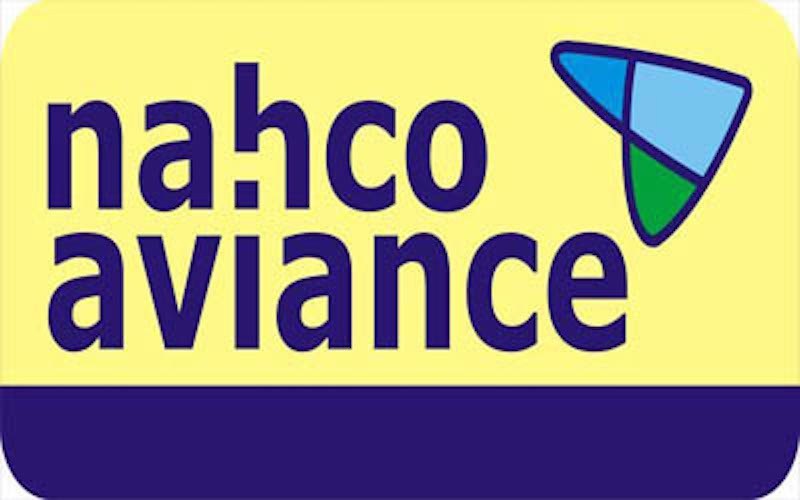 The Nigeria Aviation Handling Company (NAHCO), has said that over N2 billion has been spent in the procurement of equipment for passenger facilitation and other aspects of its business within the last one year.

It has also secured approval from the Federal Airports Authority of Nigeria (FAAN) to build an Export Processing Zone at the Murtala Muhammed International Airport, Lagos.

The Group Managing Director, NAHCO Aviance, Mrs Olatokunbo Fagbemi explained on Wednesday that the move would boost agro-export in the country when fully operational.

Fagbemi who spoke at the League of Airports and Aviation Correspondent forum said: “We have a cold room dedicated for export. We are planning on establishing an export processing area at the Lagos airport and we got an approval only two months ago from FAAN.

“The project will be in our 2020 budget and it will boost agro-export when it is fully operational.”

She said NAHCO was partnering with different stakeholders and state governments to encourage agro-export which has a lot of untapped potential.

According to her, there is need for proper processing, packaging and preservation of agricultural produce to make them more acceptable at the international market.

Fagbemi said NAHCO, under her leadership, had embarked on a five-year transformational plan to boost growth in the aviation industry.

She said the firm had been investing on modern ground handling equipment and facilities to sustain high-level service delivery across domestic and international airports in the country.

The GMD noted that the investment was yielding the desired result with the firm recently posting a N900 million Profit-After-Tax compared to the N700 million it realised in 2018.

NAHCO in a statement explained that the performance released by the Company to the Nigerian Stock Exchange (NSE) “showed that the organization was already reaping from the gains of its transformation programme which commenced at the inception of the present management.

“The Board appointed a new management for the Company which early this year embarked on a five – year transformation plan. The Company is continuing the massive upgrade of its equipment, warehouses and other facilities at the airports”.

Commenting on the results, the Group Managing Director/CEO, Mrs. Olatokunbo Fagbemi said she was delighted that the Company was making progress on all fronts.

Apart from being the industry leader in ground handling in West Africa, we are also providing leadership in supporting our partners, the Cargo agents, in the important skills of packaging for export,” she said.

In the period that the new Management took over, the Company had increased the capacity of its export warehouse and is currently renovating its import warehouse.

NAHCO is also taking advantage of opportunities emanating from Federal Government’s closure of the land borders as it is partnering stakeholders on proper packaging for their products for exports.

NAHCO recorded an impressive revenue in excess of 9.8 Billion for the 2018 financial year.