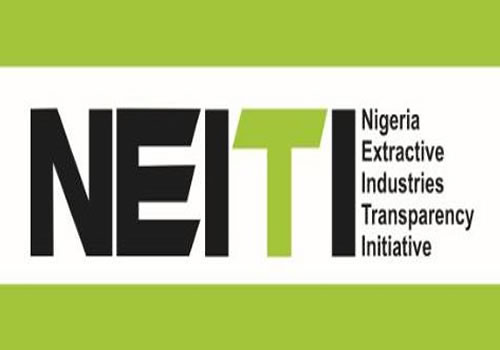 The Nigeria Extractive Industries Transparency Initiative (NEITI) and the Economic and Financial Crimes Commission (EFCC) on Wednesday agreed to sign a Memorandum of Understanding to strengthen their cooperation in the fight against corruption.

Although the details of the proposed MoU are not yet known, the Executive Secretary of NEITI, Waziri Adio, said it will focus more on identified financial crimes disclosed by the various NEITI audit reports in the oil, gas and mining industries.

Mr Adio said the MoU will also cover how NEITI and the EFFCC will tackle those crimes expeditiously through information and intelligence sharing as well as human capacity mobilisation.

These resolutions were part of the highlights of the agreements reached at a meeting between NEITI leadership and the Chairman of the EFCC, Ibrahim Magu in Abuja.

The NEITI Executive Secretary drew the attention of the EFCC top management to emerging issues in the extractive industries which would require the support of the anti-graft agency to effectively pursue in the best interest of the Nigerian economy.

Beneficial Ownership disclosure, which seeks to provide information to the public on the real owners of businesses in Nigeria’s oil, gas and mining industries, will require the support of the EFCC to ensure its successful implementation.

In view of the strong connection between disclosure of the beneficial owners of assets and financial crimes such as money laundering, tax evasion and terrorism financing, Mr Adio said NEITI would require partnership with the EFCC to succeed.

“As a result of the strong linkages between corruption in the country’s extractive sector and sabotage of the economy, the EFCC must work with NEITI as the agency’s legitimate interest in deepening transparency in these areas,” Mr Adio said.

Meanwhile, the Chairman of the EFCC, Ibrahim Magu, described NEITI and the EFCC as key partners in progress, adding that the time to strengthen the partnership between the two agencies has become very urgent.

Mr Magu described the extractive industries as not only the main source of revenues to the economy, but also a source of corruption and financial crimes.

The official said the EFCC has already established a special unit to provide advice for immediate action on financial crimes arising from the various NEITI reports in the oil, gas and mining sectors.

The MoU between the two agencies, he said, will be used to define clearly the rules of engagement. He said this will be followed by the establishment of a joint operations committee to ensure an effective implementation of the MoU.

He commended NEITI for the useful and well-researched information and data which the agency has consistently placed in the public domain on process lapses and corruption in the nation’s extractive industry.