AMCON Takes Over Assets of Former Minister Over N1bn Debt 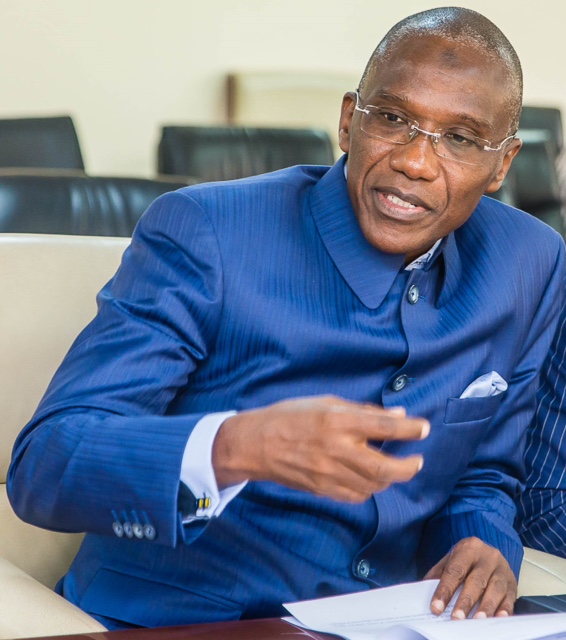 Following the order of Hon. Justice Chuka Austine Obiozor of the Federal High Court, Lagos, the Asset Management Corporation of Nigeria (AMCON) has taken over two properties belonging to Hon. Ademola Seriki, in Lagos and Abuja over an outstanding staggering indebtedness of nearly N1billion.

The case between AMCON and Seriki, who was a former Minister of State for Defence as well as a former Supervising Minister for Mines and Steel Development have been lingering for a while now. Ideally, AMCON does not in the first instance resort to the courts except when the obligor defiles all overtures from the corporation for a peaceful resolution of an obligation. But the case between AMCON vs Ademola Seriki eventually ended up in court because all efforts made by AMCON to have the issue resolved peacefully did not yield the desired result.

Therefore, the corporation pursued justice in court and in compliance to the order of the court of competent jurisdiction, AMCON on Monday through Oak Partners, who works for the corporation as one of the Asset Management Partners (AMPs) having also received protective orders from the court, took possession of the said properties belonging to the former minister. The affected properties include the that is located at No. 1a & 1b, Jalupon Close, Surulere, Lagos and another at No. 4, Djibouti Crescent, a high-brow area of Wuse 2, Abuja.

The Non-Performing Loans (NPLs) of Ademola Seriki was sold to AMCON by the defunct Oceanic Bank and Skye Bank. When all efforts to amicably resolve the loan was frustrated by the former minister and a prominent member of the ruling All Progressive Congress (APC), the corporation was left with no other choice than to defer the matter to court. Having looked at the case over time, the court ordered AMCON to take over the assets of the APC chieftain.