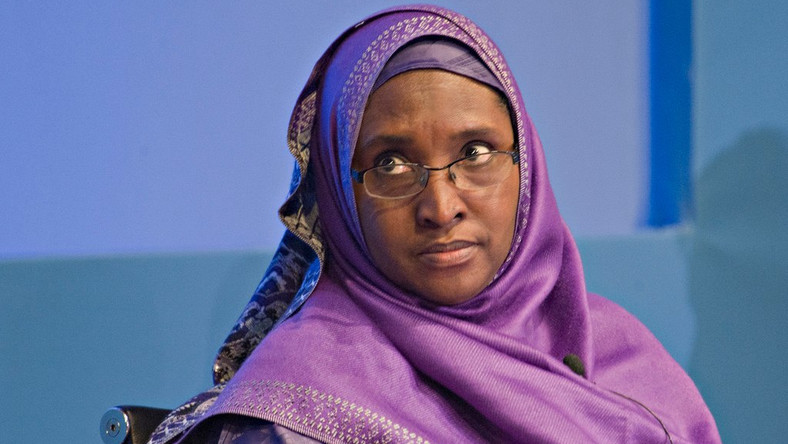 The National Assembly has said it is set to invite some Federal Government officials and 17 local and international oil companies over alleged indebtedness to the Niger Delta Development Commission to the tune of N1.27tn and $73m.

The officials to appear before the joint Senate and House of Representatives Committee on the NDDC next week Wednesday include the Minister of Finance, Zainab Ahmed.

The Chairman, House Committee on NDDC and Co-chairman of the joint committee, Olubunmi Tunji-Ojo, confirmed the development to journalists in Abuja on Monday.

He said, “We are expecting the IOCs and other oil companies to come by Wednesday next week to tell Nigerians why they have blatantly refused to abide by the laws of the nation. I can assure, we will recover every dime due to the NDDC.”

The lawmaker stated that records had shown that the affected oil companies jointly owed the NDDC N72bn and $73m, while the Federal Government alone owed N1.2tn.

Tunji-Ojo said, “These companies we are investigating owe the NDDC huge sums of money, which when remitted, would improve the fortune of the people of the Niger Delta area. By the records we have, a company like Shell Petroleum Development Company owes more than N54.9bn.

“The 9th National Assembly cannot afford to sit and watch oil companies deny the NDDC of its statutory revenue from firms operating in the country.”

He added that a technical audit of the NDDC conducted by the 8th National Assembly was very revealing.