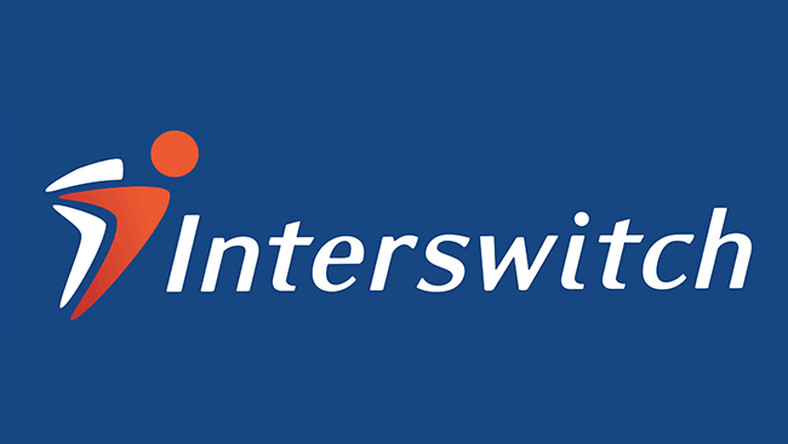 Visa Inc will buy a significant minority stake in Nigerian payments platform Interswitch, creating “an instant acceptance network across Africa” that will help drive expansion, both companies said in a statement yeserday.

Interswitch and Visa did not provide financial details but a source confirmed media reports that Visa would buy a 20 per cent stake for $200 million.

That would value Interswitch at $1 billion, giving it “unicorn” status – a term for tech companies with a valuation of a billion dollars or more.

Visa will join Helios Investment Partners, TA Associates and IFC as the primary shareholders in Interswitch.

Visa’s regional president for Europe, the Middle East and Africa, Andrew Toree,  said that Africa — the world’s second-fastest growing banking market according to a 2017 McKinsey report — is a “priority region” for the company.

Interswitch has long been expected to launch an initial public offering (IPO) to allow the original investors to offload part of their stakes in the company.

Elgebe has said expanding outside Nigeria to elsewhere in sub-Saharan Africa is a main aim. Quickteller processed over 42 million transactions monthly as of 31 July – the equivalent of more than 560 billion naira ($1.82 billion).

The value of mobile money payments in sub-Saharan Africa grew by more than 15 per cent from 2017 to 2018, according to industry group GSMA, to $26.8 billion.

The group, which represents mobile operators worldwide, also expects that regulatory reforms in Nigeria, Ethiopia and Egypt could see more than 110 million new mobile money accounts added there in the next five years.

Rating agency Moody’s in September assigned Interswitch a B2 corporate family rating, noting that it processes some 90 per cent of total electronic transactions in Nigeria – where electronic payments rose by 32 per cent in 2018 and are expected to keep growing.

Moody’s said Interswitch posted an average net revenue growth of 17 per cent from 2017-2019 and an average EBITDA margin of 40 per cent over the same period.

It warned that Interswitch’s profitability could weaken due to interest costs for its bond issuance payments, and that the high concentration of its business in Nigeria was a risk.