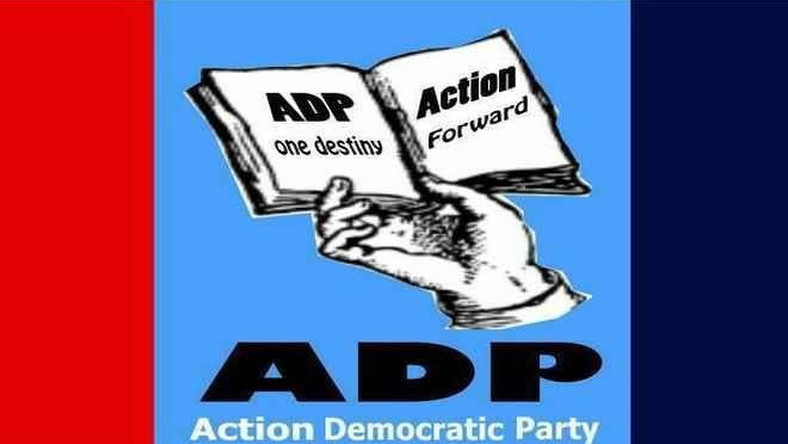 The Action Democratic Party (ADP) has asked the National Assembly to throw out the anti-social media bill.

On November 6, the senate passed a bill seeking to regulate social media in the country.

The bill proposed a fine of N150, 000 or three years imprisonment for any offender.

In a statement in Abuja on Tuesday, Adelaja Adeoye, national publicity secretary of the party, said the bill is an attempt to gag the freedom of speech of the citizens.

Adeoye said the bill could drive the country into chaos.

“We wont fold our arms and watch Nigeria descend into a state of totalitarian or despotism,” Adeoye said.

“If the government officials are clean and have nothing to hide, they should not be afraid of the social media.

“It is even more absurd, that a Senator, who was voted in by the people, can stand up on the floor of the Senate, to propose death by hanging for citizens, for expressing themselves, which the government sees as hate speeches.

“If care is not taking, some overzealous Senators will drive Nigeria into chaotic situations, in their bid to impress the President at all cost, without minding the implications of doing so, because, such move, may lead to citizens rejection and protest against anti-people’s bills, such as social media regulation.

“The National Assembly, as an arm of the government, must not project itself as a rubber stamp to the executive, where every bill is passed without considering the far reaching effects on the citizens.

“In as much as we don’t want social media platforms to be regulated, we also urge our citizens to verify the kinds of information they will be putting out, to ensure that, they are not injurious, libellous or can cause threat to the life of another person.”

The bill entitled, “National Commission for the Prohibition of Hate Speeches Bill 2019”, was sponsored by Sabi Abdullahi, deputy majority whip of the senate.