NFIC: Nigeria Lost Over N43.39trn to Foreign Vessels in 14 years 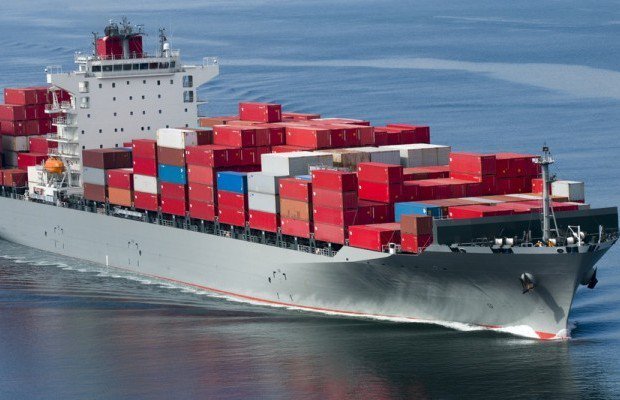 The National Fleet Implementation Committee (NFIC) has said that the Nigerian economy lost over N43.39 trillion, about $120.53 billion, in gross freight paid on import and export cargoes to foreign owned vessels in the past 14 years (2004 to 2018).

According to the committee, these foreign owned vessels have been dominating the nation’s shipping business following the near absence of indigenous ship owners in the carriage of import and export cargoes in and out of the country.

Hassan Bello, chairman of NFIC, while playing host to members of the Shipowners Association of Nigeria (SOAN) said it has become very important that Nigerians own and operate ships. He observed that owning of Nigerian registered, flagged and crewed ships would have an immeasurable effect on the economy, pointing out that Nigerian ship owners have been losing by allowing foreigners own and operate ships on the nation’s waters.

According to Bello, shipping business, together with other aspects of the maritime industry, would finance Nigerian annual budget if properly harnessed.

“Owning of ships is a vital qualification for a country to be called a maritime nation. The employment potential of the maritime industry is better imagined. It will impact on training and certification of cadets, especially with the existence of ship building and repair yards, insurance and banking industries as well,” he said.

Bello, who expressed sadness to that fact that Nigeria as a maritime nation does not own ships, said Nigeria needed to change a lot of unfavourable government laws and policies hindering indigenous ship owners from participating in shipping business.

“For Nigeria to have a viable national fleet, we need to clean up by working on the unfriendly government policies. We also need to introduce policies that would trigger and incentivise the indigenous shipping business. In addition to owning ships, we need to reserve contract for the ships,” he said.

He solicited for the supports of indigenous ship owners association to enable the National Fleet Implementation Committee succeed with their given mandates.

SOAN President, Mkgeorge Onyung, who led the delegation of SOAN members to NFIC secretariat, said 90 percent of global trade was carried by ships.

He disclosed the interest of ship owners to collaborate with the Nigerian National Petroleum Corporation (NNPC) to change some trading policies that put Nigerian ship owners at disadvantage in the area of crude oil lifting.