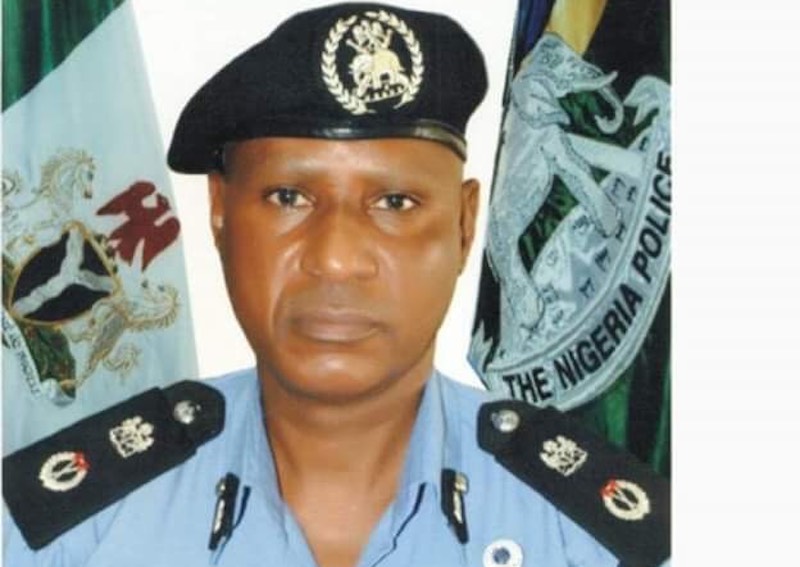 The Lagos State Police Command has recovered eight vehicles in different parts of the State that were either stolen from where they were parked or snatched at gun points by robbers from their owners.

The Command also advised those whose vehicles were either stolen from where they were parked or those who lost theirs to robbers to come with relevant documents to the police for proper identification as the vehicles would be auctioned after 21 days.

The police have, however, warned that the owners should claim the vehicles within 21 days as they would be auctioned.