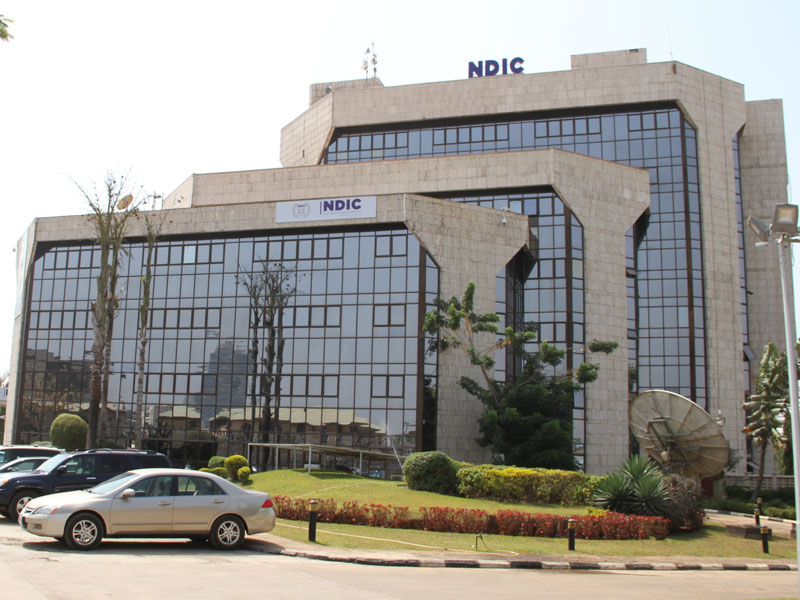 “One of the most significant achievements of the corporation is the provision of the deposit insurance coverage to subscribers of mobile money operators to the maximum limit of N500,000 through the pass-through deposit insurance framework,” Umaru, who was represented by Joshua Utopidok, the director for special insured institutions, said.

“As provided for in the NDIC Act 2006, when insured financial institutions fail, depositors of deposit money banks (DMBs), non-interest banks (NIB) and primary mortgage banks (PMBs) are reimbursed up to a maximum limit of N500,000, while the maximum insured coverage for depositors of microfinance bank (MFBs) is N200,000.

“However, the insured limits are periodically reviewed by the board of the corporation to ensure that the majority of depositors are covered.”

Speaking on the corporation’s agenda, he said: “the corporation is taking these measures so as to engender confidence in the system and to discourage bank customers from keeping cash at homes, shops and other places outside the banks.

“Monies kept outside the banks are not insured by the corporation and are susceptible to loss through robbery, theft or fire outbreak.”

According to Ibrahim, the corporation received 35 petitions and complaints from bank customers on issues such as the ATM frauds, unauthorized fund transfers, cheque related issues and much more.