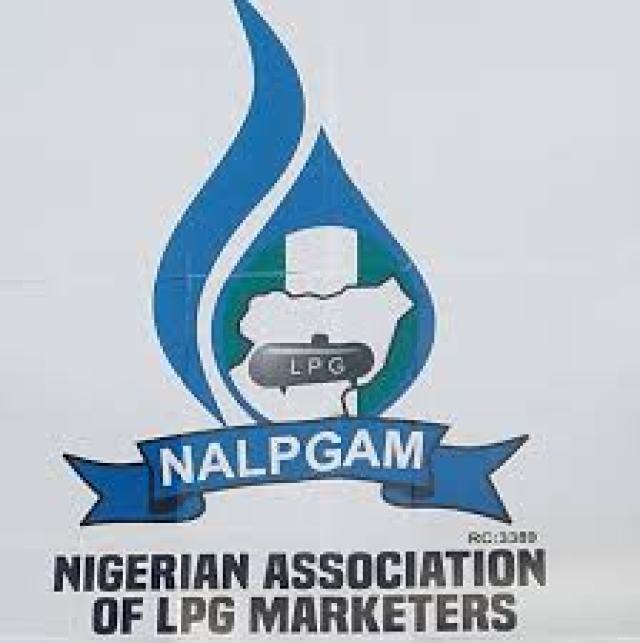 Signs of possible scarcity of Liquefied Natural Gas, LPG or Cooking is looming across the country following protests by LPG marketers under the aegis of

The Nigerian Association of Liquefied Petroleum Gas Marketers (NALPGAM), marketers of Liquefied Natural Gas, LPG or Cooking Gas said they were worried over indiscriminate hike in the price of the product by 75 per cent in the last two weeks.

Speaking to journalists in Lagos, the Executive Secretary of the association, Mr Bassey Essien,  said that in the last couple of days the price of a 20 metric tonnes of LPG which hitherto sold for N3.15m, suddenly increased to N3.5 million and N3.9m respectively.

Essien said that a few hours thereafter the price moved to N4.2 million despite the fact that same product has been in the storages of these terminals when price was even N3.5 million.

He said the price hike will ultimately dovetail into high prices to the consumers, adding that the consumers will in turn want to blame marketers who unfortunately are also caught up in the web of price hikes.

“At this time of the year in the past, price hikes used to be attributable to winter season,increased demand for heating energy and international price index.

“This we have consistently questioned why a product in abundance in our country should become such a victim of any slightest issue occurring internationally.

He said the protest has become necessary given efforts of the government and stakeholders to deepen the usage of LPG in the country.

The association disassociated itself and members from the antics of the current price hike and therefore maintained that the price increase is not the handiwork of marketers but rather that of the terminal owners, importers and the NLNG.

“If the trend is not halted immediately, the price of a 12.5kg cylinder of cooking gas may soon sell for over N6, 000.00 and well out of the purchasing power of the average consumer.

“This brings to questioning when the issue of product availability will ever be holistically addressed. We cannot deepen the use of LPG if availability of the product is not guaranteed, ‘’ he said.

The association said that there is urgent need to reverse the price hike, and called on the NLNG to flood the market with cooking gas since they have the capacity to do so and increase the frequency with which the vessels deliver LPG from Bonny to the Terminals particularly in the Lagos axis.

He said NLNG should supply LPG to other coastal terminals outside Lagos to reduce the inherent pressure on the terminals in the South West and also deploy vessels of smaller capacities to access the coastal terminals if product availability must be achieved.

He urged LPG importers to free the PPMC depot in Lagos for the delivery of NLNG product allocation.

He said that in the quest to achieve further deepening of LPG usage in the country, NALPGAM has embarked on the campaign of creating awareness and education of the populace particularly in the rural communities on the safe handling of LPG as the most efficient cooking energy.

In the campaign, the association had given out over 7,000 cylinders with burners to lucky beneficiaries in Lagos, Edo, Oyo and Akwa Ibom States while still mapping out to do same in other states.

“We thus urge the Government and NLNG to urgently increase the quantity of LPG earmarked for domestic consumption as the present allocation cannot sustain demand.

“NLNG should also work out a more robust delivery logistics so that there will be no supply lacuna. Many terminals are now operational aside those in Lagos and to reduce the pressure on Lagos, the wear and tear of the roads and traffic gridlock in Apapa.

“NLNG should extend their supply logistics to reach terminals in Rivers, Delta, Edo and Cross River states consistently and timely with LPG if the supply situation must improve.

“We cannot suffer in the face of abundance of a product we are blessed with in Nigeria. If the situation does not abet, we would soon face imminent LPG scarcity, Essien stated.