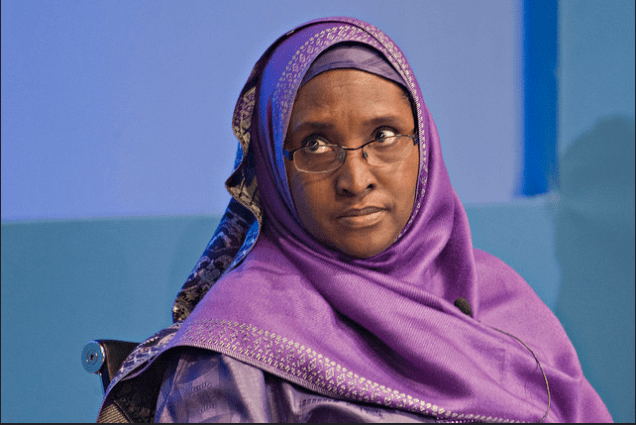 Ahmed was speaking during a panel discussion at the ongoing African economic congress (AEC) in Abuja on Monday.

Represented by Adeyemi Dipolu, the special adviser to the president, Ahmed said all the obligations of trade must be adhered to for AFCTA to be efficient and record desired success.

She explained that the reason Nigeria closed its borders was that the neighboring countries refused to comply with the agreement they all signed for.

According to her, ECOWAS protocols on transit are among agreements signed but they are not adhered to by some member countries.

The minister made it clear that Nigeria as a country did not sign AFCTA for its economy to be undermined by other countries on the continent.

“We will not allow our country to be used as a dumping ground and for AFCTA to thrive, all obligations should be adhered to,” she said.

Ahmed said in spite of the challenges, there were huge opportunities for member states.

She added that the AFCTA must be private driven hence urged private investors to participate fully in the free trade and draw mechanism to make it successful.