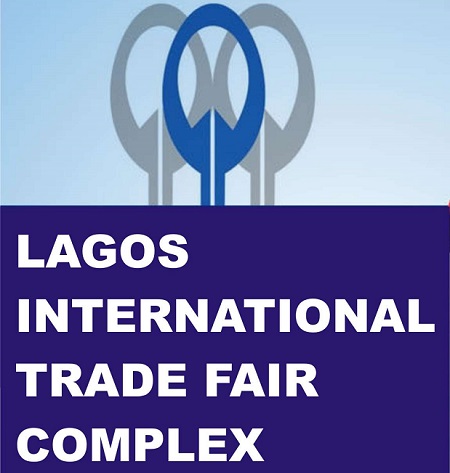 The Lagos State Government is to relocate the Lagos International Trade Fair from Tafawa Balewa Square (TBS) to a permanent site.

Speaking on Monday after visiting some pavilions at the ongoing 2019 Lagos International Trade Fair, taking place at the Tafawa Balewa Square (TBS), Lagos State Governor,Mr Babajide Sanwo-Olu, said the move would assuage the operational challenges faced by the organisers of the fair annually and make it at par with other international exhibitions across the globe.

The governor, who was led on the tour by Mr Babatunde Ruwase, President, Lagos Chamber of Commerce and Industry, said that the fair was an avenue for Micro, Small and Medium Enterprises (MSMEs) to showcase their products to the world.

He said: “I am here on an on the spot assessment and going round few of the pavilions at the trade fair.

“As you can see, I have to come in here to encourage our MSMEs that are on display.

“This is real governance and collaborative initiative. This is an annual event, but we need to upscale it.”

Sanwo-Olu commended the LCCI for keeping faith with MSMEs, adding that it shows the can-do spirit of Nigeria.

NAN reports that some of the pavilions visited by the governor include those of Ghana, Cameroun, Ethiopia, Lagos State Government and the Chinese Government.