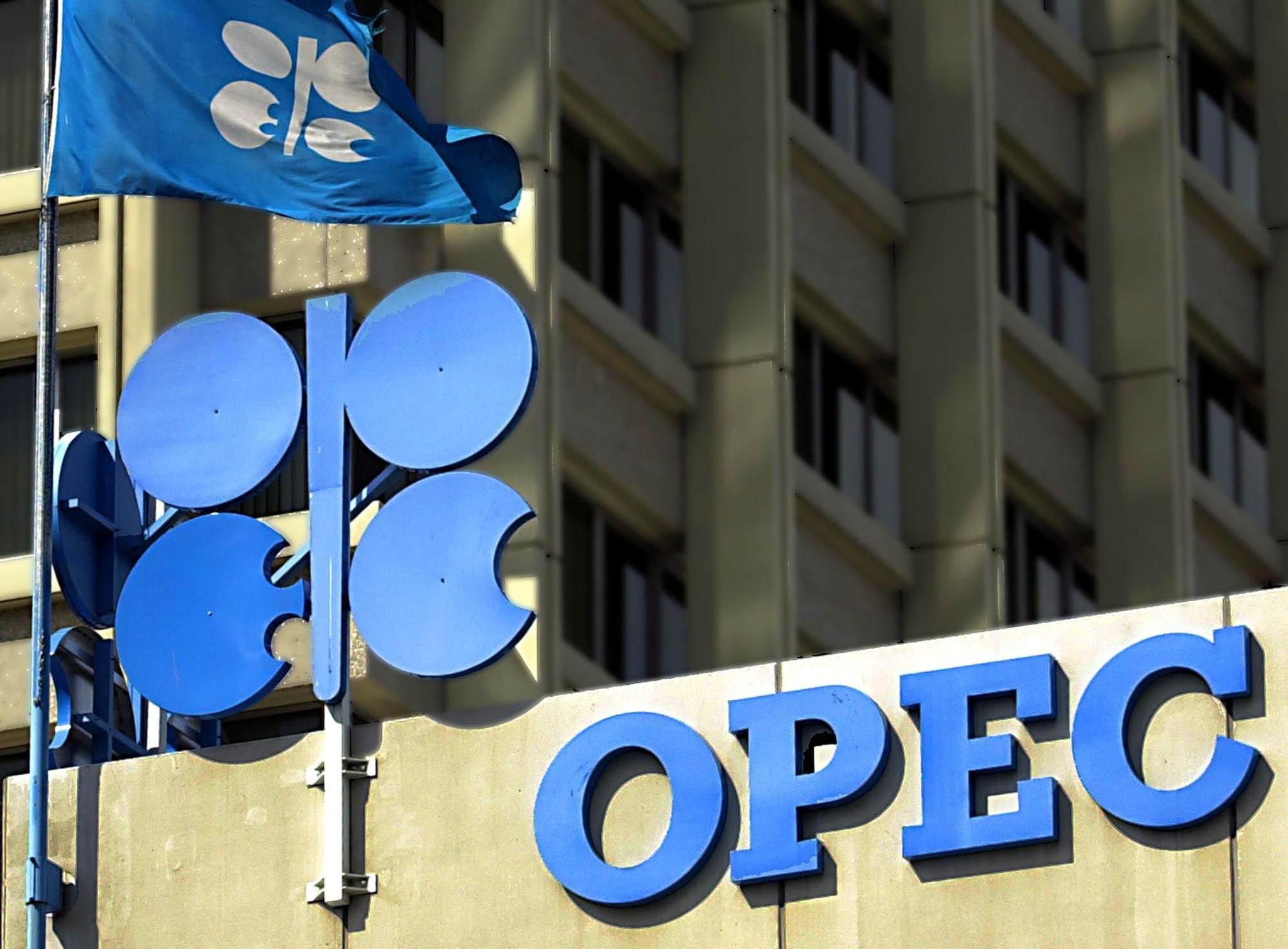 The Organization of Petroleum Exporting Countries, OPEC, oil output bounced in October from an eight-year low following recovery in Saudi Arabian production from attacks on oil plants more than offset losses in Ecuador and voluntary curbs under a supply pact, a Reuters survey found.

The 14-member OPEC, pumped 29.59 million barrels per day (bpd) this month, the survey showed, up 690,000 from September’s revised figure which was the lowest monthly total since 2011.

Oil LCOc1 has slipped to $60 a barrel after a spike to $72 following the attacks, and analysts expect the kingdom to continue its efforts to support the market.

“Saudi Arabia will step up its production cuts if necessary in order to keep the oil market balanced and ensure at least stable prices,” said Carsten Fritsch, analyst at Commerzbank.

The OPEC, Russia and other oil producer allies, known as OPEC+, are reducing supply by 1.2 million bpd from January 1, with OPEC’s share of the cut which is about 800,000 bpd, are expected to be delivered by 11 members, with exemptions for Iran, Libya and Venezuela.

The 11 OPEC members bound by the agreement, which now runs until March 2020, have been easily exceeding the pledged cuts. Compliance has fallen to 140 per cent in October due to the rise in Saudi output, the survey found, from 222 per cent in September.

OPEC’s largest production drop was in Ecuador, which on October 9 halted crude sales because at least 20 fields suspended operations amid protests against government austerity measures.

Before last month’s attack, Saudi Arabia was already restraining output by more than called for by the OPEC-led supply deal to support the market. The country is still pumping more than 400,000 bpd less than the agreement allows it to.

Venezuela, which is contending with U.S. sanctions on state oil company PDVSA and a long-term decline in output, managed to boost supply. A domestic refining complex resumed production and, sources said, exports increased in October.

Production in the two other exempt producers, Libya and Iran, was little changed.

The United Arab Emirates has lifted exports, according to traders and a company that tracks shipments. Still, oil production was only up slightly in October.

After Ecuador, OPEC’s next largest supply drop was in Iraq, which has exported less crude from its northern ports according to the survey. OPEC’s second-largest producer is continuing to exceed its OPEC target.

Nigeria, which has consistently been pumping more than its OPEC target, continued to do so in October, the survey found. Nigeria’s rate of compliance improved because the country received a higher target under the deal, details of which became public earlier this month.

September’s output was the lowest by OPEC since 2011, when the Libyan civil war caused a collapse in the country’s oil output, excluding membership changes that have taken place since then, according to Reuters surveys.

The survey aims to track supply to the market and is based on shipping data provided by external sources, Refinitiv Eikon flows data and information provided by sources at oil companies, OPEC and consultants.