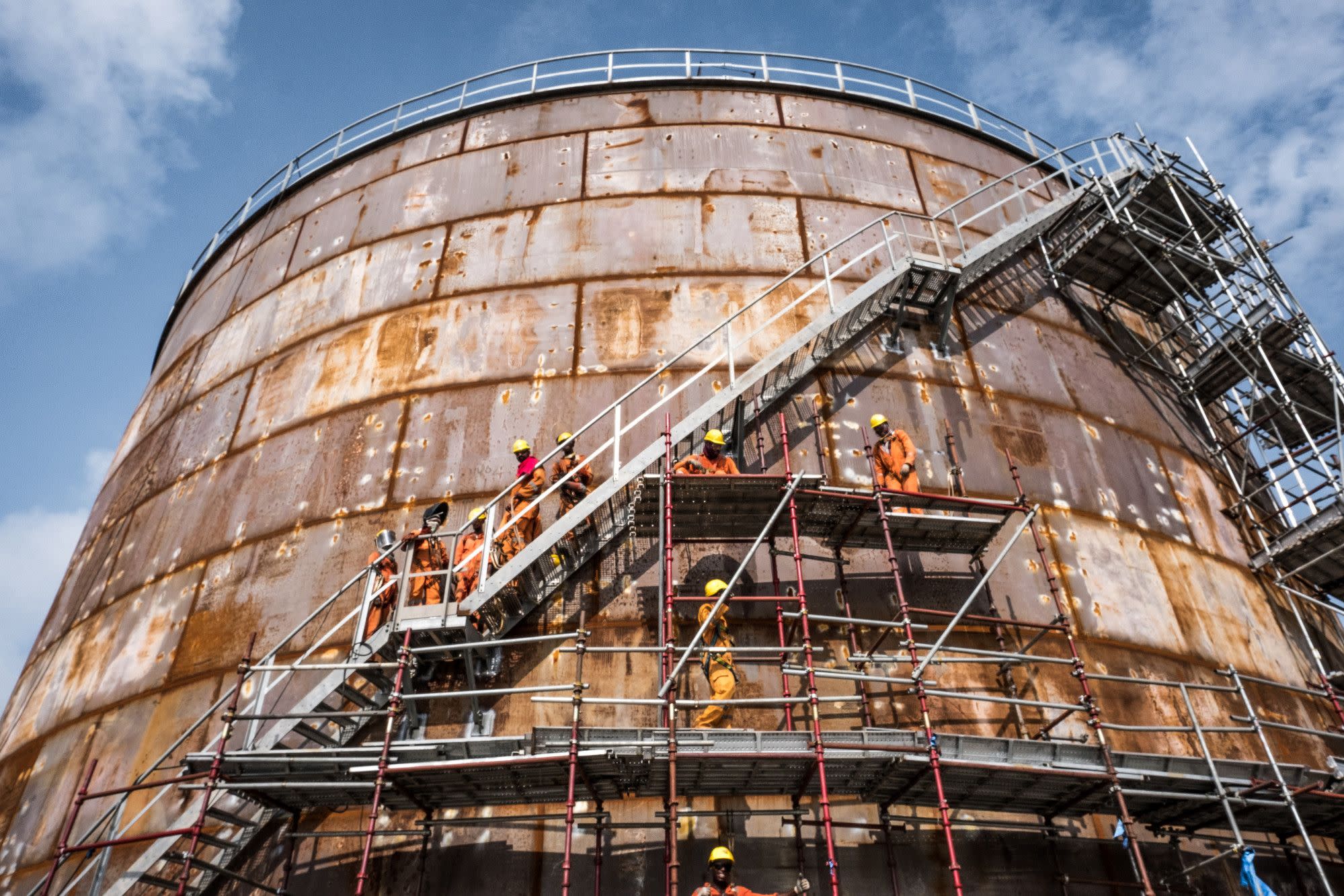 Nigeria’s Dangote refinery, which is being built privately by Africa’s richest man, is scheduled to be at full capacity in the middle of 2021.

The refinery in Lagos will be ready for commissioning at the beginning of 2021, with full capacity reached by the end of the first half of the year, Devakumar Edwin, a group executive director at Dangote Industries Ltd., said in an interview at a conference in Lagos.

Nigeria is Africa’s largest crude producer, but lacks refining capacity to meet its own fuel needs. The Dangote refinery, which is designed to maximize gasoline output, will produce enough to allow for a small surplus of that fuel for export. It will also be able to send a large volume of diesel and jet fuel to international markets, Edwin said.

“We are confident that we can meet 100 per cent of the requirement of the country, so the balance will go for export,” Edwin said.

Dangote plans to take advantage of local crude supply and it won’t participate in the crude-for-fuel swap deal that is managed by the state oil company. Nigerian National Petroleum Corp., or NNPC, recently extended its crude for fuel deal for another three years.

“We are going to buy the crude just at the export price and will sell our products at the import price, the crude swap is operating only for the importers of the product,” Edwin said.

The new refinery has been designed to process varieties of crude from sweet to light crude sourced both locally, and abroad. Dangote plans to export its diesel to Europe and gasoline to Latin America, Western and Central African markets, Edwin said.

Evacuation of refined products will be done by sea and through roads, he said.

“We are thinking of investing in vessels. We want to make sure we are not held for ransom by any transport operators.”