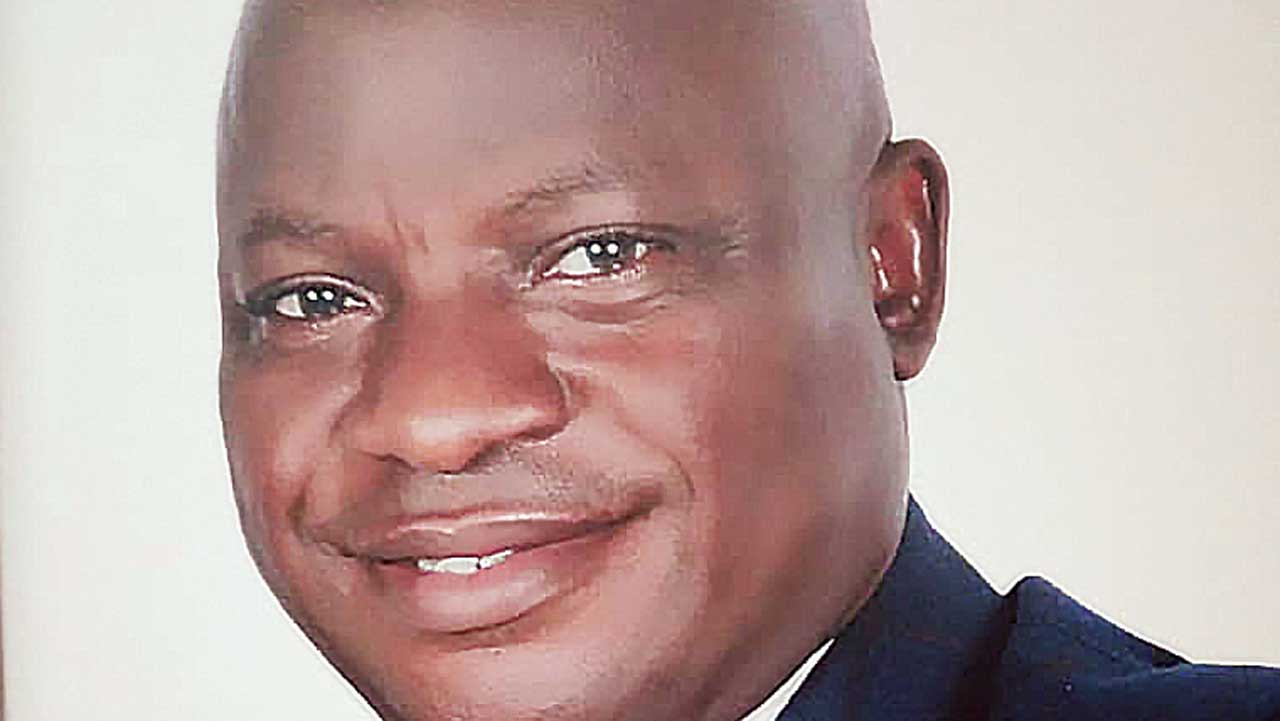 The National Commission for Museums and Monuments has engaged a tech company, Opinow Media, to digitize museums, monument sites and buildings across Nigeria with virtual reality for tourist attraction.

The Acting Director-General of the commission, AbdulKareem Kadiri, disclosed this during the signing of the Memorandum of Understanding (MoU) between the commission and Opinow Media on Thursday in Abuja.

Kadiri said a partnership with individuals and artefact enthusiasts in improving this aspect of tourism is pivotal in the development of the tourism industry.

“We are partnering with Opinow Media to take digital images of artefacts and monuments in all museums in the country. We will be able to showcase them on social media for people to see and learn to appreciate our culture,” he said.

Kadiri who noted the importance of preserving the value of artefacts, museums, and monuments via cultural orientation, lamented the low patronage of museums and monumental sites by Nigerians.

He said it was regrettable that many Nigerians have little knowledge about their existence, thus the move to bring them nearer by taking on the virtual world to give a narrative of their existence.

He said the virtual reality platform would create “a museum without walls where walls Nigerians can sit at the comfort of their houses and visit any museums or monuments of their choice in the country.”

Development of museums, he said, has the potential of generating income that boosts a country’s GDP than oil and gas, and helps in preserving cultural heritage of a nation.

“Oil and gas are going out of relevance. Countries like Kenya without oil or gas are relying on and investing heavily in tourism. And that is what we will do, we have the quality of what other countries have too.

“There are Nigerian artefacts preserved in Britain; you will be amazed by the quality of these artefacts,” he said.

He also said improving local and international tourism to boost the country’s GDP was of paramount concern to the commission and reiterated that the partnership was part of the move to sustain its commitment.

The acting DG, however, called on state governments, genealogists, art and culture enthusiasts to invest in the maintenance of cultural heritage by partnering with the commission, adding that commission received little funding for its work.

In the meantime, the founder, Opinow media, Collins Nnadozie, thanked the DG for entrusting the project to his company.