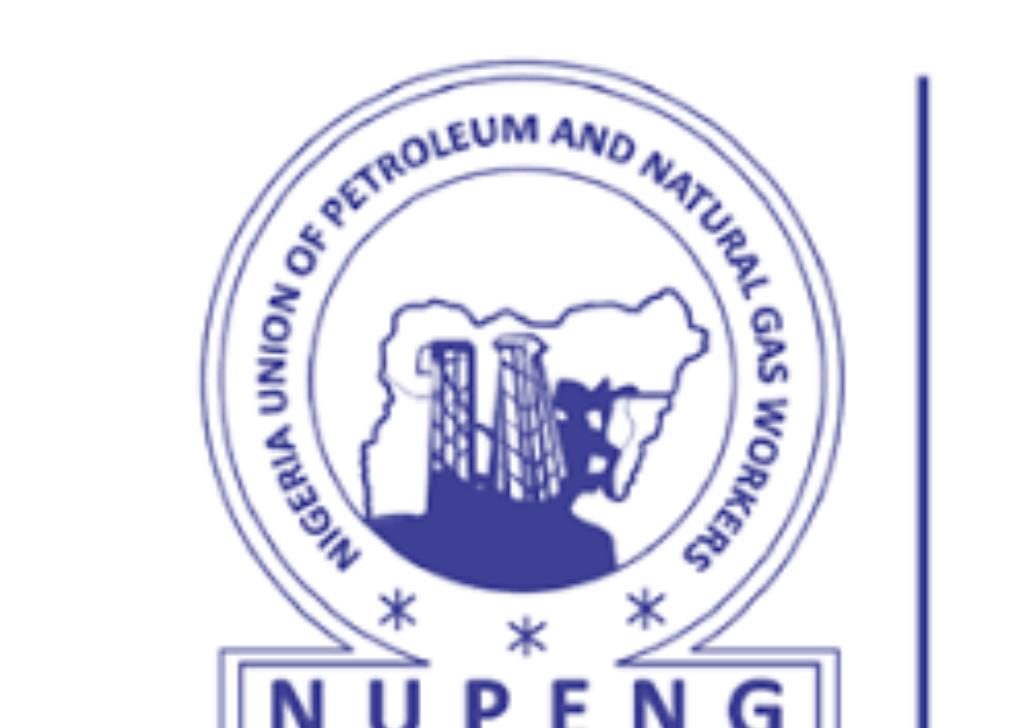 A statement signed by General Secretary of PENGASSAN, Comrade Lumumba Okungbawa,  and General Secretary of NUPENG, Comrade Afolabi Olawale, stated that the Unions decided to take this decision despite the intervention on different occasions to resolve the matter by the Minister of Labour and Employment Dr. Chris Ngige, the matter has remained unresolved.

It therefore calls on of the Minister of State Petroleum Resources, Group Managing Director, NNPC and Director-General of Department of State Services before to weigh into the matter before it snowballs into a serious industrial crisis.

According to the Union Arco Management had alleged that its inability to fulfil its obligations to the workers was as a result of the excess withholding Tax deduction made from Arco by General Electric International Operation Nigeria (GEION).

The Unions said in one of the intervention of the Federal Ministry of Labour and Employment, it was agreed that ARCO, FIRS and GEION should meet and reconcile the figures with regards to the excess deducted withholding Tax as alleged by ARCO.

“The Unions also reached a reconciliation that GEION should within seven days apply to FIRS and request for refund of the over-deducted sums paid to FIRS as agreed during the reconciliation exercises at FIRS and both GEION and ARCO Petrochemicals should also reconcile their records in an effort to pay concerned workers”, it said.

The union said  the agreement that all tax deductions made by GEION on behalf of ARCO be substantiated with documentary evidence, with the objective of remitting to FIRS should be refunded to ARCO within three weeks has not been heeded to.

It also said another agreement which also said that confirmed sum by as having been remitted by GEION, remitted to the Lagos State Inland Revenue Service office which is under dispute should be reconciled between GEION and FIRS within two weeks to pave way for further action was again not adhered to.

“The Unions reiterated that to its dismay that GEION had blatantly refused to carry out the specific steps agreed by all at the meeting to help facilitate the process towards ARCO paying the workers their final entitlements.

“The two oil Unions see this as an affront and total disrespect to constituted authorities as we cannot see our members wallow in deprivation and hardship after toiling for several years due to deliberate ploy of some unscrupulous individuals and organizations to elope with the fruits of their labour.

“We therefore call on all the relevant authorities to compel GEION and any other concerned parties in this matter to do the needful for our members to get their final entitlements paid without further delay, failure which all other members of the Unions will be left with no other option but to go on sympathy industrial action Nation Wide for the entitlement of the workers to be paid”, the union said.