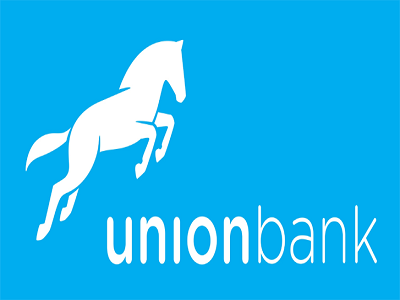 In a notice to dealing members, Head, Listings Regulation Department,  Godstime Iwenekhai, informed that the 10-Year 16.20 per cent   subordinated unsecured fixed rate series 3 bonds is due 2029 under the N100 billion debt issuance programme.

It was trailed by Flour Mills with an account of 69.07 million shares valued at N1.04 billion, while Fidelity Bank sold 25.49 million shares worth N42.77 million.

However, the crucial market indicators recorded marginal loss, dropping by 0.03 per cent.

Custodian and Allied Investment followed with a gain of 55k to close at N6.20, while Oando garnered 9k to close at 3.50 per share.

However during the five trading days of the week investor apathy and a lack of positive catalysts continued as the equities market continued to plummet, with the All-Share Index declining by 0.4 per cent w/w to 26,448.62 points – a 52-week low.

Consequently, the MTD and YTD returns worsened to -4.3 per cent and -15.9 per cent, respectively. Analyzing by sectors, sustained selloffs across Tier I Banks dragged the Banking index to a 2.0 per cent loss; the Industrial Goods (-0.3 per cent) and Oil & Gas (-0.2 per cent) indices also recorded declines.  Conversely, the Insurance (+2.4 per cent) index resumed its upward trend, following a break in its 3-week gaining streak in the previous week, while the Consumer Goods (+0.1 per cent ) index followed suit, recording a marginal gain.