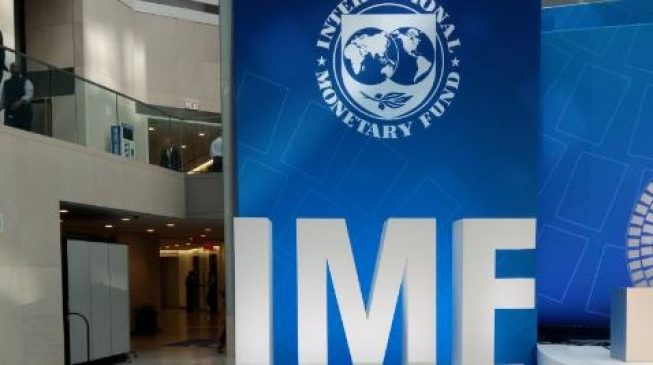 The International Monetary Fund (IMF) has said it supports the Central Bank of Nigeria’s (CBN’s) monetary policy and other measures being implemented to stabilize the Nigerian financial system and improve the nation’s economic growth.

The support was expressed by the multilateral financial institution’s  Chief Economist and Director of Research Department, Gita Gopinath, during a media briefing on the October 2019 World Economic Outlook (WEO), at the ongoing IMF/World Bank Annual Meetings in Washington DC.

Although Gopinath expressed some concern over the low level of per capita income in Nigeria, she reiterated the need for comprehensive reforms in Nigeria to reverse the worrisome trend.

Noting further that the Nigerian economy had depended largely over the years on volatility of crude oil, the economic expert pointing out that “one thing to keep in mind about Nigeria is that per capita growth remains weak and this is why we are talking about restructuring and reforms.”

He, however, explained that growth is not high enough to lift the per capita growth into positive territory and that for some time, the multilateral institution had been emphasizing on a comprehensive package to boost the nation’s growth.

She clarified: “One element of that would have to be stronger non-oil revenue mobilisation as Nigeria has one of the lowest rates of revenue in the world, which was hit hard by the drop in oil prices.

“That is essential for the country to be able to spend more on priorities such as social safety and infrastructure”, the researcher added.

On the potential economic benefits of the African Continental Free Trade Agreement (AfCTA) to Sub-Saharan African countries, Celasun projected that the pact had the prospect to enhance trade, lower tariff barriers and help in creating new opportunities for growth.

She expressed the hope that “in the long term, we would expect that if its implementation progresses fast we would expect positive impact on the continent. Given the demographics of Africa, many jobs will have to be created and also considering the young population.”