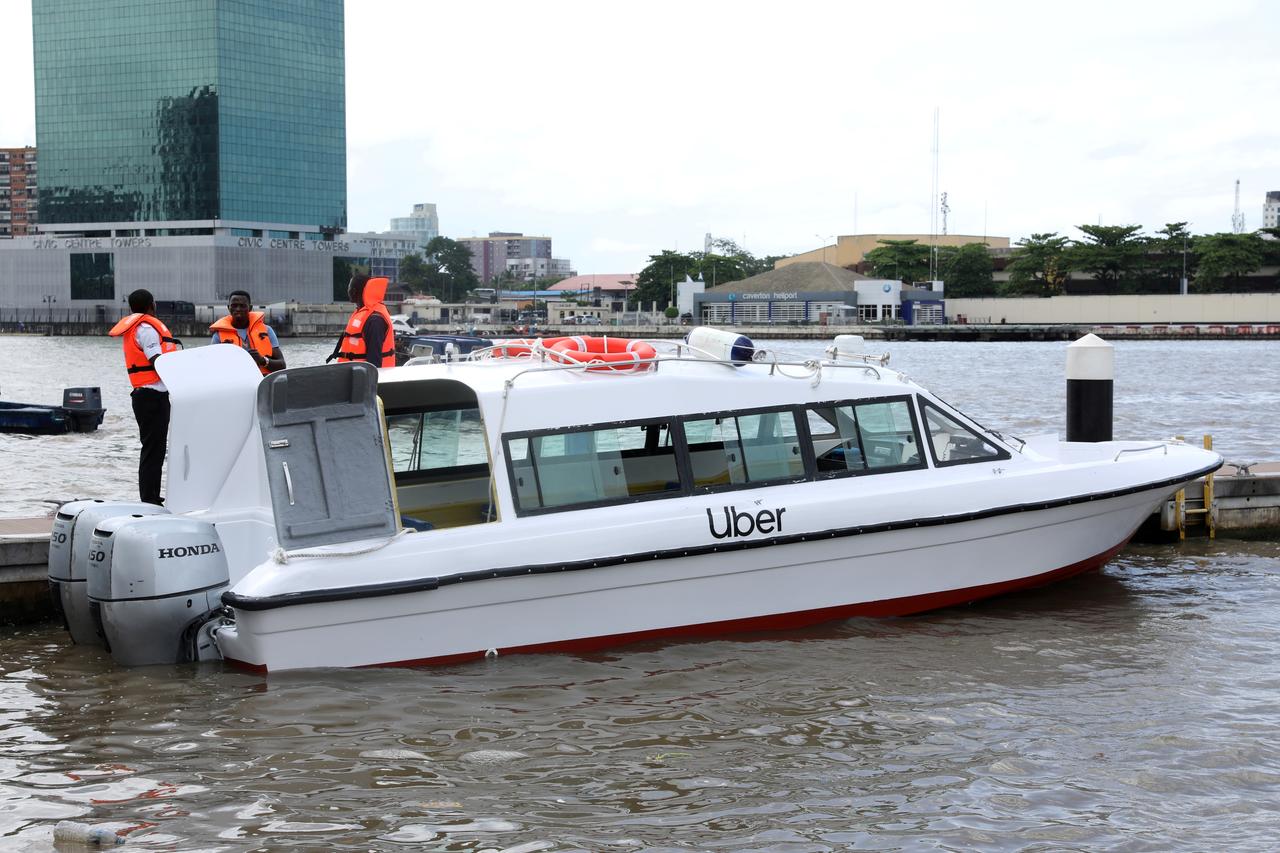 The United Nations predicts that Nigeria’s population will more than double to 400 million by 2050, which would make it the third most populous country in the world after China and India.

The combination of population growth and congestion has made Nigeria, and more broadly West Africa, attractive to foreign transport companies.

Uber’s chief business officer had said  in June the company planned to launch the service to carry travelers in the Lagos megacity of around 20 million people that is built on a lagoon.

“This initiative is aimed at providing commuters with an easy and affordable way to get in and out of the city’s business districts,” Uber said in a statement.

The pilot phase will operate on weekdays from 0700 GMT to 1600 GMT on a fixed route between two locations in the city.

Passengers will be charged a flat fare of N500 ($1.39) per trip, compared with about N300  by minibus for a similar journey in the commercial hub of the West African country where most people live on less than $2 a day.

At a press conference on Friday, Uber officials said there would be four trips a day, carrying up to 35 people on a boat, during the two-week pilot.

Babajide Sanwo-Olu, the governor of Lagos state, said the Uber boat service, and the use of waterways in general, were part of a raft of initiatives aimed at easing congestion that include a program of road repairs.

“We want ferries that carry 60 to 80 people,” he said, referring to his hopes for the future use of waterways, on Thursday at a forum with businesses.

Uber’s boat initiative follows a number of motorcycle ride-hailing firms that have targeted West Africa as an area for expansion in the last few months.

Technology giant Google also launched a new feature in July that allows Nigerians to hear travel advice in a local voice on Google Maps. Another feature allows users in Lagos to seek directions from “informal transit” services, such as private minibuses.