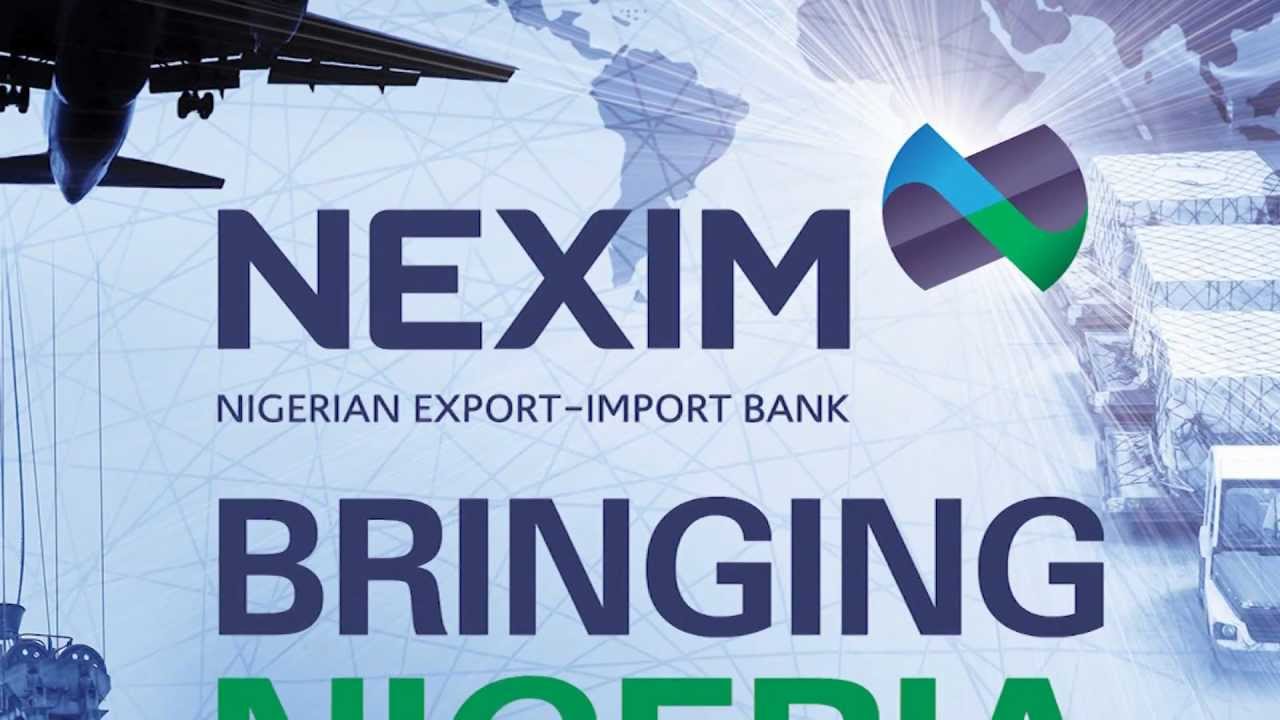 Nigeria has lost about $10 billion (about N3.6 trillion) over the past five decades in non-oil export opportunities in crops such as cocoa, oil palm, cotton and groundnut alone, according to

Bello, stated this while delivering a keynote address at the Finance Correspondents Association of Nigeria (FICAN) annual conference held recently  in Lagos.

Represented by Head of Research, NEXIM, Mr. Tayo Omidiji, Bello, who spoke on the conference’s theme: “Unlocking Opportunities in Nigeria’s Non-Oil Sector”, said Nigeria’s non-oil export only accounts for just 13.17 per cent of Nigeria’s exports by value, from up to 97 per cent at independence.

He explained: “In the immediate post-independence period, non-oil exports, which were mainly agricultural commodities and solid minerals, made up 97 per cent of Nigeria’s exports.  Crops like cocoa, cotton, palm oil, palm kernel, groundnut and rubber were major export commodities.

“However, between 1970 and 1974, non-oil exports dropped from 43 per cent to 7 per cent due to rapid increase in the international oil price and Nigeria’s production.

“The ensuing Dutch Disease led to movement of resources out of the non-oil sector, contributing to its neglect and lack of investments in the erstwhile export sectors, particularly value-added export.”

“The figures from 2014 to 2017 have been below global average of exports to GDP of about 30 per cent, according to World Bank data”.

He added that the sector was also characterised by, “insignificant contribution of agricultural sub-sectors like shea, ginger, cassava, yam, sweet potato, cowpeas and pineapple to export revenues, although Nigeria is one of the highest producers of these commodities, according to data from the Food and Agricultural Organisation”.

He identified some of the challenges to the non-oil sector to include funding, policy constraints, operational issues, dearth of efficient multimodal logistics system as well as other issues around quality and standardisations.

“Funding, which includes volume/availability of export credits; high cost of funds; absence of medium/long-term funds since the export sector is perceived as high risk by the Deposit Money Banks (DMBs); and absence of innovative trade finance instruments, have manifested in low level of credit to the export sector, which accounts for less than one per cent of total credit to the private sector by DMBs over the years,” Bello said.

NEXIM, he said, has been at the forefront of tackling some of these challenges, as it has over the years alone, embarked on strategic intervention programmes.

He said: “As part of efforts to address the key challenges of the non-oil export sector, NEXIM over the years has played significant roles through its funding/risk bearing intervention and other trade facilitation initiatives.

“In this regard, NEXIM’s footprint can be found in the key sectors of the economy, notably the cocoa processing industry, fish trawling as well as oil seed industry, where the Bank largely financed the key players, many of which grew to rank among the top 100 exporters as published annually by the CBN.”

He noted that over the last two years, the Bank has embarked on a strategic intervention programme in support of the ERGP through key initiatives structured along 5 Strategic Pillars including products/market diversification, regional industrialisation/export promotion; bridging export facilitating infrastructures; improving export handling/packaging, and broadening the scope of export financing.