It’s no secret that many developing countries boast high fiscal deficits in the pursuit of economic growth.
Nigeria’s ballooning debt profile is a perfect example of how excessive government spending can place an economy in anunfavorable position, despite its mission to stimulate growth. This remains a major talking point across international institutions as the country’s rising budget deficit threatens its long-term outlook.

Over the past 10 years, Africa’s largest economy has been spent beyond its revenues with the IMF forecasting the government deficit to widen to 6.4 per cent of GDP this year from 6 per cent at the end of 2021. Nigeria’s total public debt is expected to reach 44.2 per cent of GDP by 2027! One of the primary dangers of a budget deficit is the continued increase in prices. If the deficit forces the Central Bank of Nigeria (CBN) to release more money into the economy, such could feed into inflationary pressures – threatening economic growth. It does not end here, the ballooning debt lowers Nigeria’s national savings, encourages spending cuts, decreases the ability to respond to domestic/external shocks, and most importantly increases the risk of a fiscal crisis.
Indeed, the Federal Government recorded an N2.23 trillion fiscal deficit in the final quarter of 2021 thanks to shortfalls in oil revenues.  Last year, the deficit expanded to a whopping N7.3 trillion after the actual expenditure of N11.69 trillion eclipsed the revenues of N4.39 trillion. This certainly does not bode well for the economy and may have immediate ramifications like a downgrade in bond ratings which could result in higher interest rates on loans. This becomes a vicious cycle because higher interest rates for future borrowing may increase the deficit if revenues fail to rise.
The burning question is how can Nigeria reduce its fiscal deficit? On paper, the most logical steps would be to either increase revenues or decrease spending. In regards to boosting revenue, Nigeria earns more than 90 per cent of its foreign exchange and 70 per cent of government revenue from oil exports. Given how the forces influencing oil prices are beyond the country’s control, this may not be a reliable source of revenue. On top of this, the nasty combination of sub-optimal oil production and fuel subsidies has burned and eaten into oil sales.
This leaves the government with taxes. Back in 2019, the tax-to-GDP ratio in Nigeria was a paltry 6 per cent which was lower than the average of the 30 African countries in Revenue Statistics in Africa 2021 (16.6 per cent). In fact, out of the 30 countries, Nigeria had the lowest figure while Tunisia had the highest tax-to-GDP at 34.3 per cent.

According to the World Bank, tax revenues above 15 per cent of a country’s GDP are a key ingredient for economic growth and poverty reduction. It is worth keeping in mind that Nigeria increases its VAT rate from 5 per cent to 7.5 per cent in February 2020. However, the IMF has stated that the country needs to increase VAT to at least 10 per cent this year and 15 per cent by 2025 to boost revenues after it recovers from a recession.
There are reports that Nigeria is considering a bond sale targeted at the diaspora to raise funds with the goal of narrowing its budget deficit.

According to Bloomberg, the government may sell the debt after it repays $300 million of diaspora bonds maturing in June. Should such a move prove successful, this could boost sentiment towards Africa’s largest economy and reduce its widening fiscal deficit. The federal government expects this year’s deficit will widen by an extra 965 billion Naira to 7.35 trillion naira, amounting to roughly 4 per cent of gross domestic product. Given how Nigeria’s need for borrowing has ramped up due to geopolitical risks and the lingering impacts of Covid-19, the bond sale could offer a lifeline at a time when external and domestic risks are threatening the country’s fragile economic recovery.

* Lukman Otunuga Is A Senior Research Analyst At  FXTM 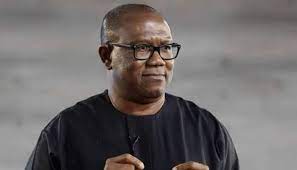 Obi And Other ‘Unlikely Suspects’, 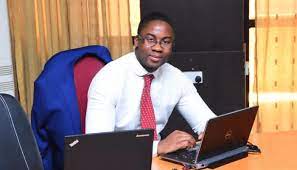 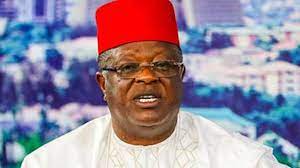 Dave Umahi And His Infantile Rant Against Ndigbo 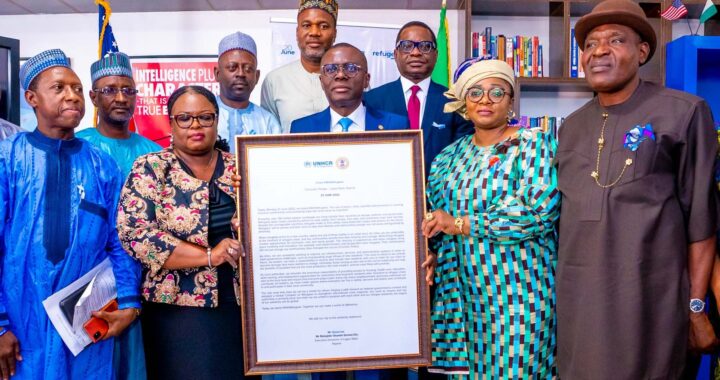 GOV. SANWO-OLU AT THE SIGNING AND DECLARATION OF LAGOS AS ‘CITY WITH REFUGEES’ HELD AT THE AMERICAN CORNER, IKEJA, ON MONDAY, JUNE 27, 2022. 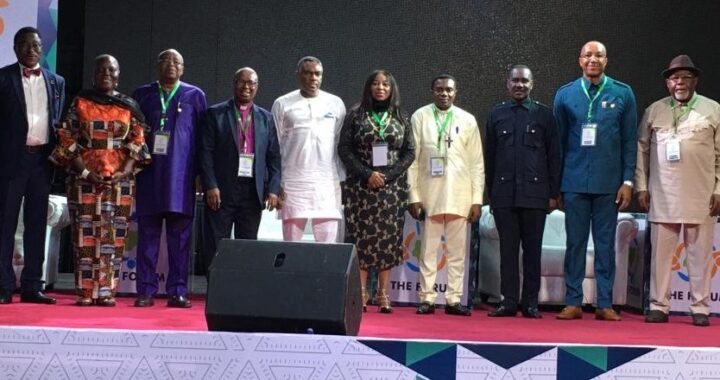 Sekibo, Obi, others harp on security, leadership for economic prosperity 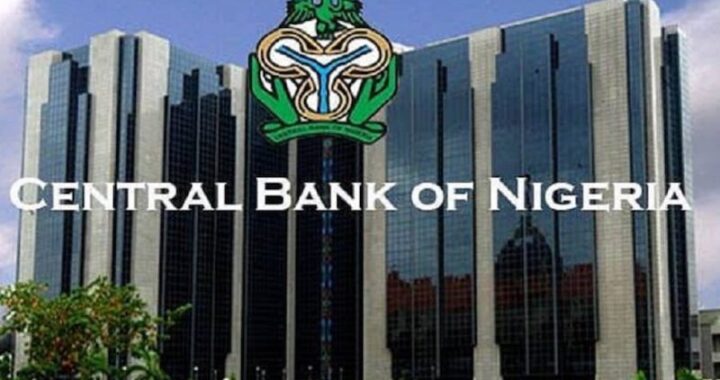 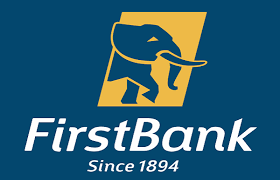