Skip to content
ID Africa, creative a marketing communications, digital media and technology company has been announced as one of the supporters for this year’s annual workshop of the Capital Market Correspondents Association of Nigeria (CAMCAN).
CAMCAN is the umbrella body for journalists in the print and electronic media that reports activities within the nation’s capital market, and will be hosting the workshop on Saturday, December 4, 2021.
The workshop themed, “Technology as a tool for financial inclusion in Nigeria” will explore strategies to help reporters increase awareness of the capital market and its possible potentials to aid economic growth.
Although the capital market provides access to affordable funding for developmental goals, it remains underutilised by organisations in the
private and public sectors.
Speaking on the announcement, ID Africa’s CEO, Femi Falodun said, “ID Africa is pleased to be a part of the 2021 edition of the annual CAMCAN workshop. We truly believe that the Association’s efforts to
improve the skill and capacity of its members will greatly impact the development of Nigeria’s capital market through storytelling and public enlightenment, and the professional practice of journalism in
the country.”
CAMCAN Chairman, Mrs Chinyere Joel-Nwokeoma expressed enthusiasm at ID Africa’s support of the 2021 Annual CAMCAN Workshop and called on
other organisations to follow suit. “ID Africa’s partnership with CAMCAN will prove instrumental in advancing our organisation’s goal of spreading awareness of the capital market. This year’s edition of the CAMCAN Workshop will bring together regulators, operators, and company
executives to discuss issues affecting the capital market and the economy in general.
“We will also build the capacity of journalists covering the capital market and equip them to carry out their duties more successfully.”
The event, slated to be held at the Orchid Hotels, Lekki, Lagos, on Saturday, December 4, 2021, will draw key players in the capital market, including officials from the Securities and Exchange
Commission (SEC), Debt Management Office (DMO), and Central Securities Clearing System (CSCS). 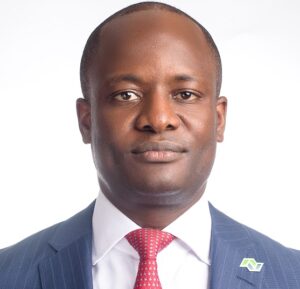 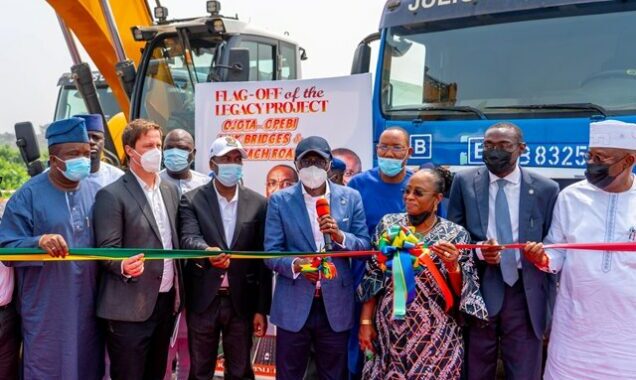 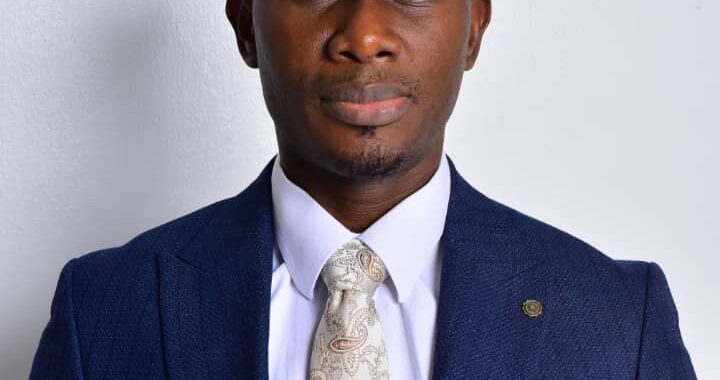 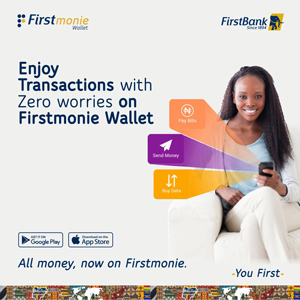 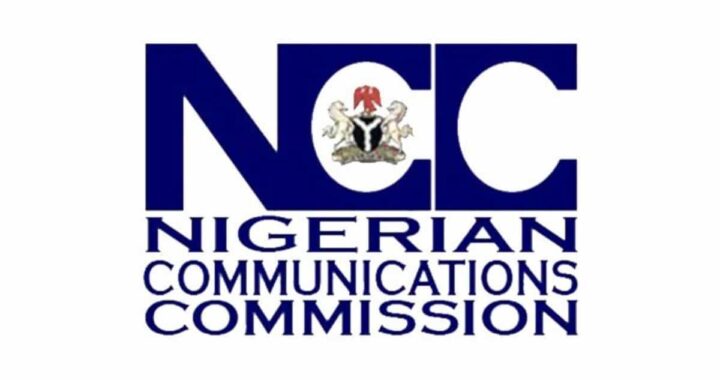