Skip to content
Heirs Oil & Gas, a leading African integrated energy company, has announced the appointment of Osayande Igiehon as Chief Executive Officer, effective May 4, 2021, together with a distinguished non-executive board, bringing together leading industry figures, with considerable global and regional experience.
Heirs Holdings Limited’s (HH) portfolio company, HHOG, completed the acquisition of OML17 in January 2021, in one of the largest oil and gas financings in Africa in more than a decade, with a financing component of $1.1 billion.
The transaction represents a further implementation of the HH Group strategy of creating the leading integrated energy business in Africa. Through a series of strategic portfolio holdings, HH is executing this strategy.
Most recently, affiliate company, Transcorp made $300 million acquisition of Afam Power, increasing the Group’s installed electricity generating capacity to 2,000MW.
Mr. Igiehon joins from the Royal Dutch Shell (Shell), where he was previously a Vice-President with the Group in the Hague, Netherlands.
He brings over twenty-seven years of experience and expertise in the oil and gas sector with Shell, where he held a series of senior management positions.
Mr. Igiehon previously served as Chairman and Chief Executive Officer of Shell Gabon, where he led the successful turnaround of the operational, safety and financial performance.
HHOG is also pleased to announce the appointment of the following private sector and senior industry leaders to the Board.
Tony Elumelu is the Chairman of Heirs Holdings, the United Bank for Africa (UBA), Transnational Corporation of Nigeria (Transcorp), and Founder of the Tony Elumelu Foundation.
Sally Udoma who previously served as general counsel for Chevron Europe, Eurasia, and the Middle East Exploration and Production. Previously, she was general counsel for Sasol Chevron Consulting Limited and managing counsel at the London Legal Service Centre for Chevron Global Upstream and Gas. She has also served as general counsel and general manager for Chevron Nigeria Limited.
Anil Dua is a founding partner at Gateway Partners Limited, a private equity fund specialising in dynamic growth markets including Africa, the Middle East and Asia. Prior to this, Mr. Dua worked for over thirty-five years with Standard Chartered Bank in Asia, Africa, Europe and the US, where he held various roles including Regional CEO West Africa and Regional Head of Origination and Client Coverage, Africa.
Ahmadu Kida Musa who previously served as Deputy Managing Director of Total Exploration and Production Nigeria Limited, has over thirty-two years of experience in the Oil and Gas industry and brings considerable expertise in Nigerian oil and gas.
Stanley Lawson currently serves on the board of Transnational Corporation of Nigeria Plc. He is Managing Partner at Financial Advisory & Investment Consultants Ltd. Dr Lawson previously occupied the position of Group Executive Director-Finance & Accounts at Nigerian National Petroleum Corporation.
Samuel Nwanze is the Chief Finance Officer at Heirs Oil and Gas. Prior to this he was the Chief Investment Officer at Heirs Holdings responsible for investment and capital management.
Commenting, Mr Igiehon stated: “HHOG represents an extraordinary opportunity, to create Africa’s first true integrated energy company, with a mission to ensure that Africa’s natural resources are directed toward value creation in Africa, powered by sustainable, robust and abundant African energy. I am excited to join the Heirs Oil and Gas leadership team and look forward to the opportunity to transform the energy sector, purposefully address Africa’s energy needs and improve the lives of people across Africa.”
The Chairman of the Board, Mr Elumelu, CON, stated: “I am delighted to welcome our new board members. We are building a role model institution for African businesses and our investment in human capital is a further strong demonstration of our intent. The regional and global expertise of our board members will serve to further drive value creation to our continent, as we execute our goal of becoming Africa’s largest, indigenous, integrated, energy company. 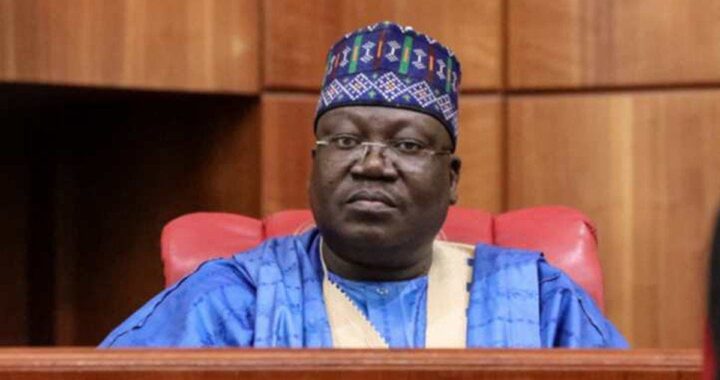 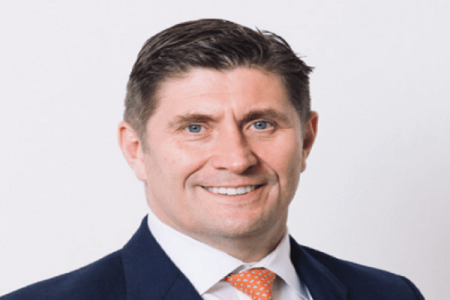 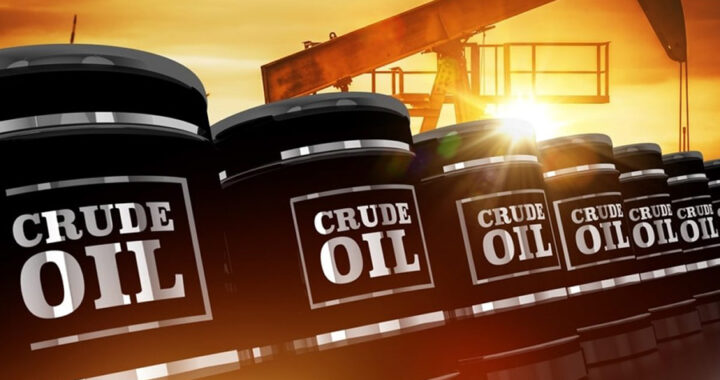 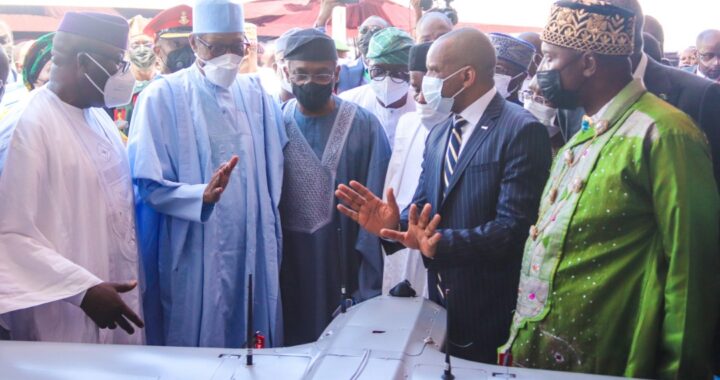 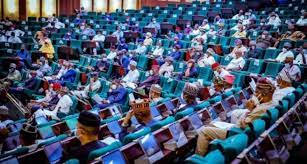 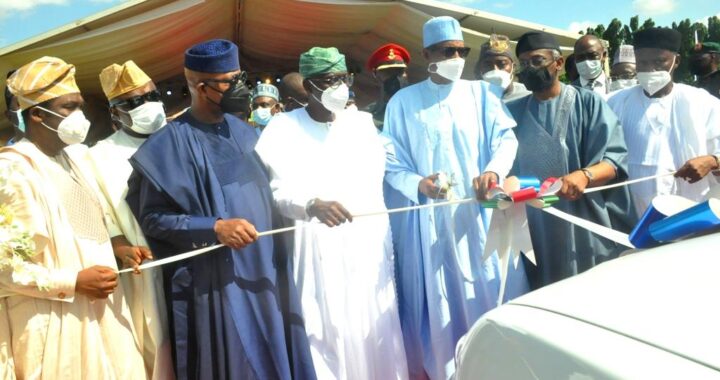