Fidelity Bank Plc, has reported strong financial performance in the first quarter of 2021, as unaudited results released at the Nigerian Stock Exchange (NSE) showed that Profit Before Tax (PBT) grew by 53.9 per cent from N6.6 billion in 2020 to N10.1billion for the corresponding period of 2021.

Commenting on the results, the Managing Director, Nneka Onyeali-Ikpe, said: “We commenced the year showing impressive double-digit growth in profitability and improved performance across key efficiency indices whilst ensuring our business model continued to deliver strong positive results in line with our guidance for the 2021 financial year.

“We are committed to sustaining our growth trajectory and achieving the long-term strategic aspirations of the Bank as we look forward to delivering another set of good results in the next quarter”.

Further analysis of the report indicated that the bank’s Gross Earnings increased by 7.7 per cent YoY to N55.1 billion on account of 66.7 per cent growth in non-interest revenue to N12.1 billion from N7.2 billion in first quarter 2020.

Acccording to the bank increase in NIR came from FX related income, digital banking income and account maintenance charge etc. as total customers’ induced transactions across all our service channels increased by 30.4 per cent YoY and 17.1 per cent QoQ.

This is even as the Net Interest Margin remained unchanged at 6.3 per cent compared to 2020 FY as the drop in average funding cost offset the decline in average yields on earning assets.

The bank’s Average funding cost dropped to 2.5 per cent from 3.6 per cent in 2020FY due to a combination of improved deposit mix and a slight moderation in average borrowing cost. This led to 26.2 per cent decline in total interest expenses, which translated to 17.1 per cent increase in net interest income to N28.8 billion despite a 4.3 per cent increase in interest bearing liabilities We refinanced our 7-Yr N30.0 billion Tier II Bonds issued in 2015 at 16.48 per cent p.a. with cheaper 10-Yr N41.2 billion Tier II Bonds priced at 8.5 per cent p.a., which led to a 61bpts drop in average borrowing cost to 4.5 per cent.

The report showed that the Operating Expenses increased by N1.3 billion (6.2 per cent) to N23.0 billion largely driven by N4.3 billion growth in regulatory charges (NDIC & AMCON Charges). Excluding the increase in regulatory charges, total operating expenses would have dropped by 13.8 per cent(6.1 per cent QoQ) to N18.6billion from N21.6bn in Q1 2020 (Q4 2020: N19.8billion).

In addition, the Total Deposits increased by 3.1 per cent YTD to N1,751.3 bilion from N1,699.0 billion in 2020FY, driven by 5.5 per.cent increase in low cost deposits (Demand: 6.2 per cent| Savings: 4.1 per cent). Foreign currency deposits increased by 15.7 per cent YTD (N46.9 billion) and now accounts for 19.7 per cent of total deposits from 17.5 per cent in 2020FY, as we harness the benefits of our renewed drive in Diaspora Banking as well as the recent CBN Naira-for-Dollar Incentive Scheme for Diaspora remittances to Nigeria.

Other Regulatory Ratios remained above the required thresholds with liquidity ratio at 33.9 per cent and capital adequacy ratio (CAR) at 18.4 per cent from 18.2 per cent in 2020FY. 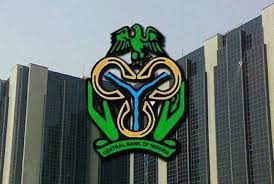 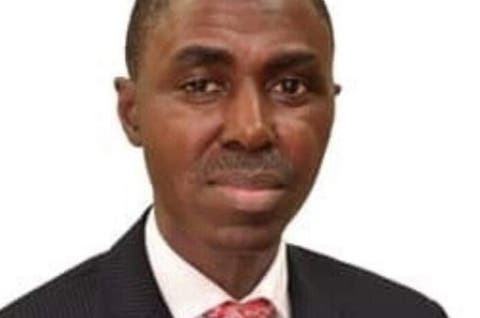 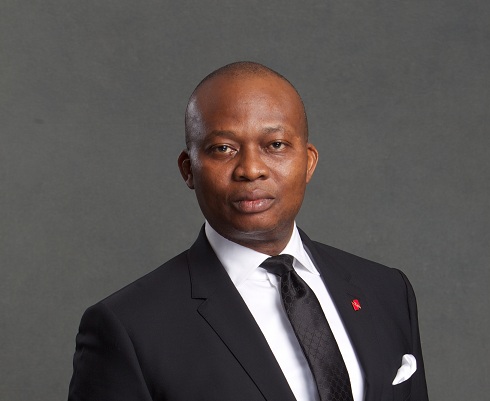