Skip to content
The Senate has charged President Muhammadu Buhari to respect the Federal Character principle and uphold merit in all appointments he is making into public offices.
This is coming less than a week after the Senate spokesman, Senator Bashiru Ajibola, protested against the lopsided appointments into the Board of the National Human Rights Commission (NHRC).
Speaking during the screening of the Acting Judge of Federal Capital Territory as substantive judge, Garba Abdullahi, the Chairman of Senate Committee on Judiciary, Human Rights and Legal Matters, Senator Opeyemi Bamidele, warned the federal government not to undermine the Federal Character principles and uphold merit in all appointments.
He emphasised the need for merit and compliance in the consideration of citizens for appointment, including the ones that will come before the Senate for confirmation.
He said: “We will like to appeal on behalf of the leadership and our distinguished colleagues in parliament, to urge all the stakeholders who participate in the process of executive and judicial appointments in this country, especially individuals and bodies saddled with the responsibility of making recommendations to the President and Commander-in-Chief of our dear country, to ensure compliance with both the eligibility criteria, as well as the Federal Character principle, established in our constitution in order to avoid unnecessarily heating up the polity and eroding the unity and strength of our country and in the process, weakening the foundation of our country as well as the hope of its federating units.
“We have an extremely bright and exciting future in one indivisible and indissoluble nation that is propelled by unity in diversity and all hands must be on deck to ensure this aspiration is guided jealously. This shall remain our guiding principle in the 9th Senate under Senator Ahmad Lawan’s watch as we continue to guard jealously the spirit and letters of the Constitution of the Federal Republic of Nigeria, which we all swore to protect in the overriding public and national interests.
“In addition to ensuring that potential appointees meet the eligibility criteria stipulated for the relevant public offices into which they are being appointed, adequate care must also be taken to ensure that the Federal Character principle established by virtue of the clear provision of Section 14, Sub-section (3) of the 1999 Constitution of the Federal Republic of Nigeria.”
Bamidele also asked the state governors to begin full implementation of local government autonomy across the country.
He said the Senate is not unaware of the challenges the Judiciary has been confronted with in recent time especially, the issue of inadequate funding and the current nationwide strike, which has shut down judicial activities in many parts of the country.
According to him, ”While we acknowledge the position of the state governors to commence the implementation of the provision of Section 121, Subsection (3)of the 1999 Constitution of the Federal Republic of Nigeria (as altered) with effect from May 21, 2021, it is our hope that all the other issues would be addressed, as soon as possible, so as to pave the way for judicial activities to thrive in the overall interest of the nation. As we said earlier in this committee, the fiscal autonomy of both the Judiciary and the Legislature at the state level, as it is at the federal level, is non-negotiable.
“This is ensuring autonomy for all arms of government in a way that no arm of government can hold the others to ransom, that itself being the legislative intent of Sections 81 (3) and 121 (3) of the Constitution of the Federal Republic of Nigeria. Linked to the desired fiscal autonomy for each of the three arms of government is also the urgent, cogent and compelling need to ensure fiscal autonomy of each of the tiers (federal, state and local) of government, specifically as it relates to local government autonomy, if we must have a healthy democracy founded on true federalism.” (The Cable) 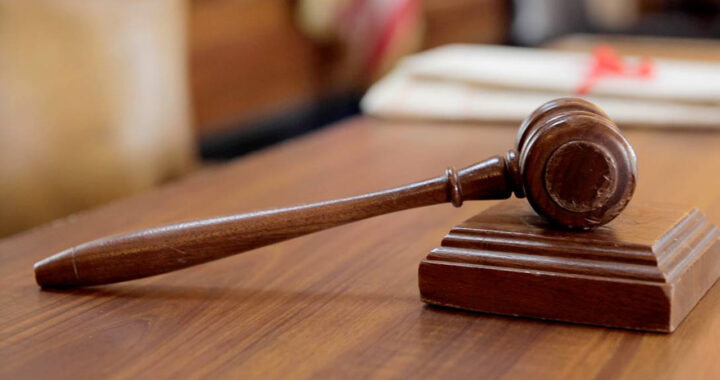 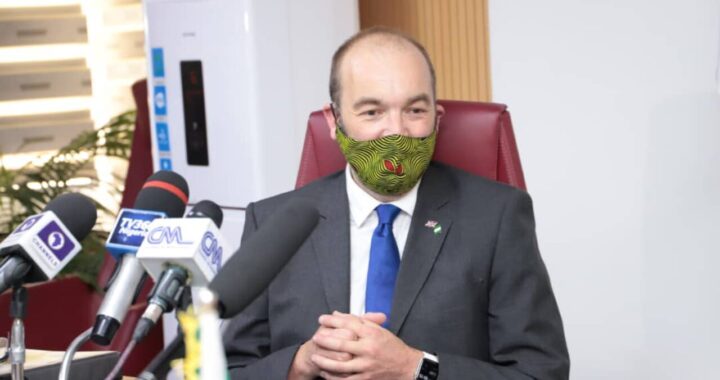 Nigeria’s Stability Is Important To Us Says UK Minister 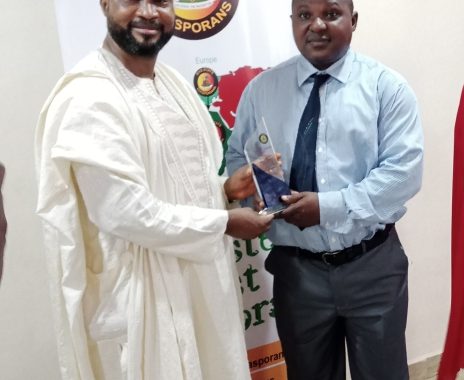