This was disclosed in a statement signed by the Technical Assistant (Information Technology) to the Minister of Communications and Digital Economy, Dr Femi Adeluyi.

The statement said: ” In line with the Nigerian Communications Act 2003, Section 23(a), the Minister of Communications and Digital Economy, Dr Isa Pantami, coordinated and led the development of a revised National Digital Identity Policy for SIM card registration in collaboration with all other stakeholders.”

Acccording to the statement the key aspects of the draft policy were presented to the stakeholders at the 4th review meeting of the Ministerial Task Force on the NIN-SIM registration which held in February.

Dr Pantami also presented the revised policy to President Muhammadu Buhari, on March 26, and the final amendments were completed Wednesday with further improvements and endorsed by the President.

The policy includes guidelines on new SIM acquisition and activation, SIM replacement, New SIM activation for corporates and Internet-of-Things/Machine-to-Machine, amongst others.

For the corporate registration, institutions would be required to appoint a Telecoms Master (at the minimum of an Executive Management level) to provide the operational Primary NIN representation.

The Telecoms Master would also be responsible to ensuring that the users provide their NINs to serve as a secondary NIN, according to the statement.

The statement said, “For IoT/M2M activations, SIM security protocols would be implemented on the SIM profile to ensure that SIMs can only be used for point to point data services specific to the URL they are working with. All other services will be barred.

“In the event that a data only service is particular to individual use (eg home car tracking, WiFi, MiFi services, etc), the standard NIN registration process will be followed. A Telecoms Master will also be required for Corporates requiring IoT/M2M activations.”

Speaking on the NIN registration progress, Adeluyi said the biometric verification process had been slower than anticipated, owing largely to the non-adherence of many previous SIM biometric capture processes to the National Identity Management Commission standards.

He added that the revised policy would ensure that operators conform to the required standards for biometric capture.

He stated, “The implementation of the policy will commence on Monday, 19th of April 2021. The issuance of new SIMs and other suspended activities will resume on the same date, as long as verification is done and the guidelines are fully adhered to.

“The minister has also directed Nigerian Communications Commission and NIMC to ensure that the provisions of the policy are strictly followed by all operators and subscribers.”

Nigerians and legal residents were encouraged to bear with the government as the process had been developed in the best interest all. 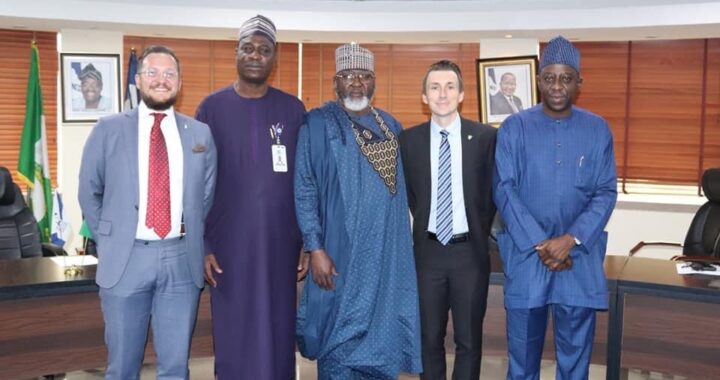 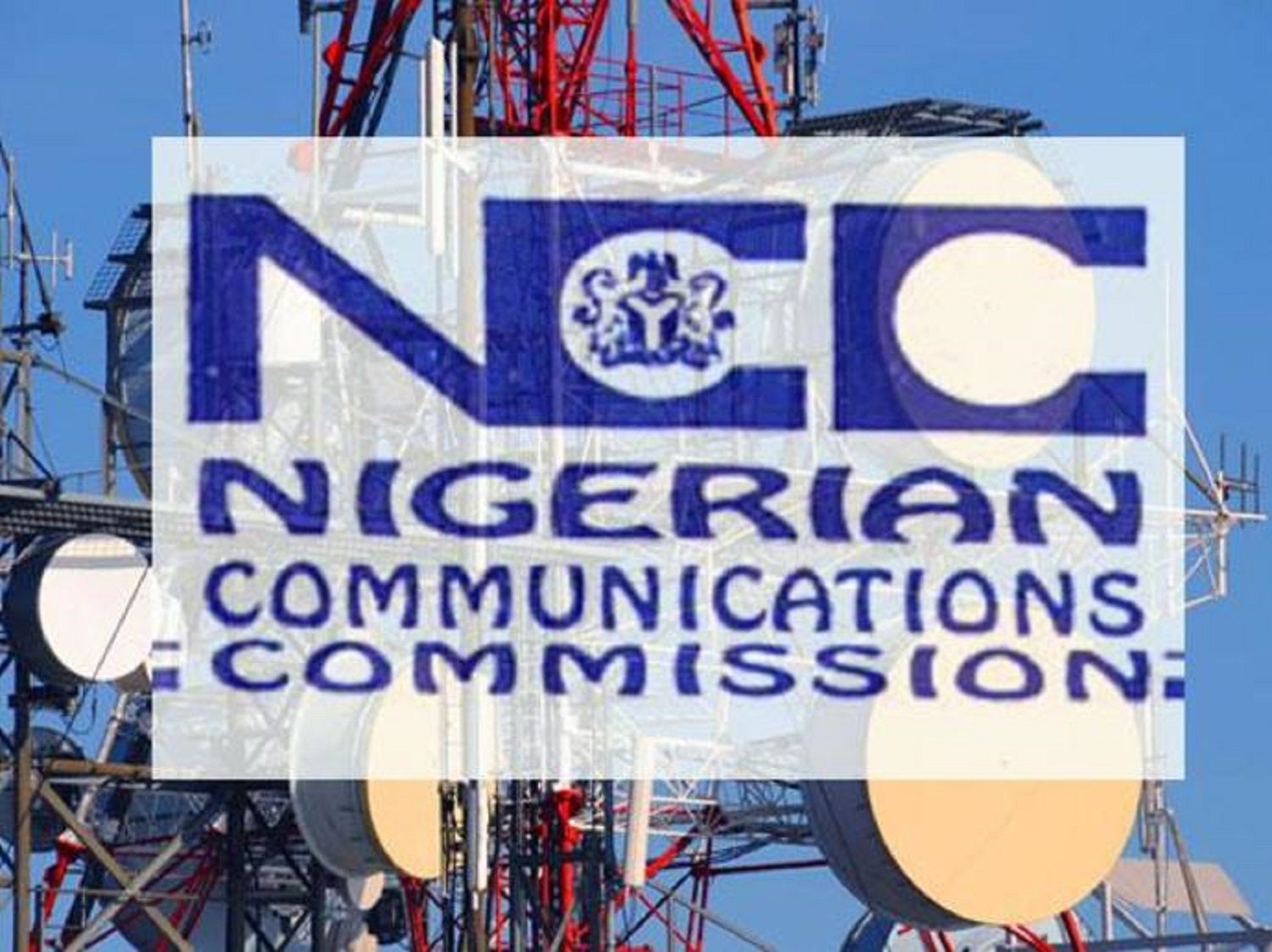 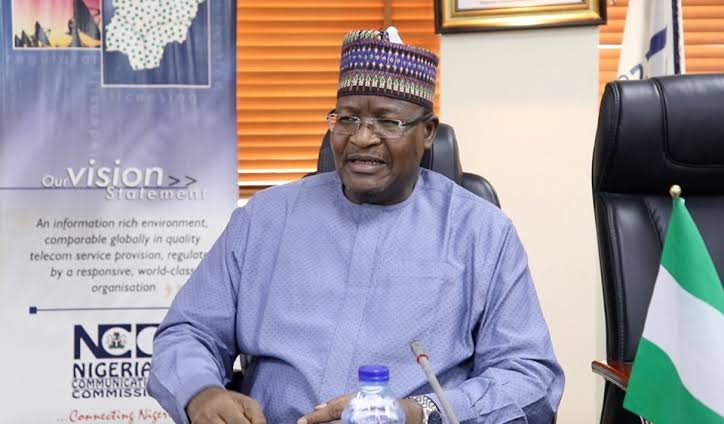