Zenith Bank Plc has announced an impressive result for the year ended December 31, 2020, with gross earnings rising by 5 per cent to N696.5 billion from N662.3 billion reported in the previous year. This is in spite of a challenging macroeconomic environment exacerbated by the COVID- 19 pandemic.

The Group’s increased retail activities translated to a corresponding increase in retail deposits and loans. Thus, retail deposits grew by N612.7 billion from N1.11 trillion to N1.72 trillion year-on-year (YoY), while savings balances significantly grew by 88 per cent YoY and closed at N1.16 trillion. This retail drive, coupled with the low-interest yield environment, helped reduce the cost of funding from 3.0 per cent to 2.1 per cent and also reduced interest expense.

However, the low-interest environment also affected the net interest margin, which declined from 8.2 per cent to 7.9 per cent in the current year due to the re-pricing of interest-bearing assets. Operating costs grew by 10 per cent YoY but are still tracking well below inflation which at the end of the year stood at 15.75 per cent.

The Group also increased corporate customer deposits, which alongside the growth in retail deposits, delivered total deposit growth of 25 per cent, to close at N5.34 trillion, driving growth in market share. Total assets also increased significantly by 34 per cent, from N6.35 trillion to N8.48 trillion.

Despite the COVID-19 pandemic and its associated challenges, the Group managed to create new viable risk assets as gross loans grew by 19 per cent, from N2.46 trillion to N2.92 trillion. This was achieved while maintaining a stable and low overall NPL ratio of 4.29 per cent (2019: 4.3 per cent) across the entire portfolio and an increase in the cost of risk from 1.1 per cent to 1.5 per cent, reflecting the elevated risk environment in 2020.

In a demonstration of its commitment to its shareholders, the bank has announced a proposed final dividend payout of N2.70 per share, bringing the total dividend to N3.00 per share.

As a testament to this superlative performance and in recognition of its track record of excellent performance, Zenith Bank was voted as Bank of the Year (Nigeria) in The Banker’s Bank of the Year Awards 2020, Best Bank in Nigeria in the Global Finance World’s Best Banks Awards 2020 and Best Corporate Governance ‘Financial Services’ Africa 2020 by the Ethical Boardroom.

Similarly, the bank was recognised as Bank of the Decade (People’s Choice) at the ThisDay Awards 2020, Retail Bank of the year at the 2020 BusinessDay Banks and Other Financial Institutions (BOFI) Awards, and Best Company in Promotion of Good Health and Well-Being as well as Best Company in Promotion of Gender Equality and Women Empowerment at the Sustainability, Enterprise and Responsibility (SERAS) Awards 2020. 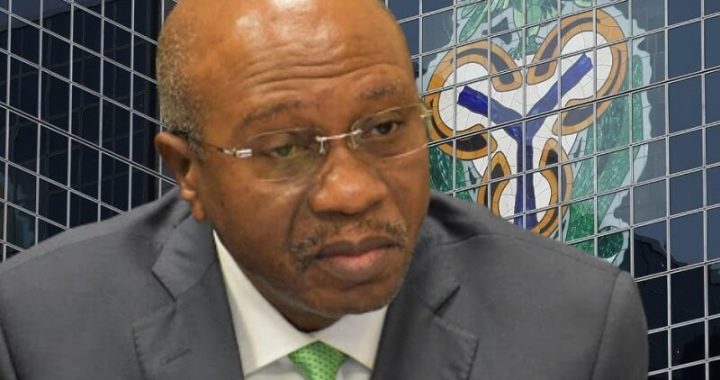 CBN To Include Sugar, Wheat On Forex Restriction List 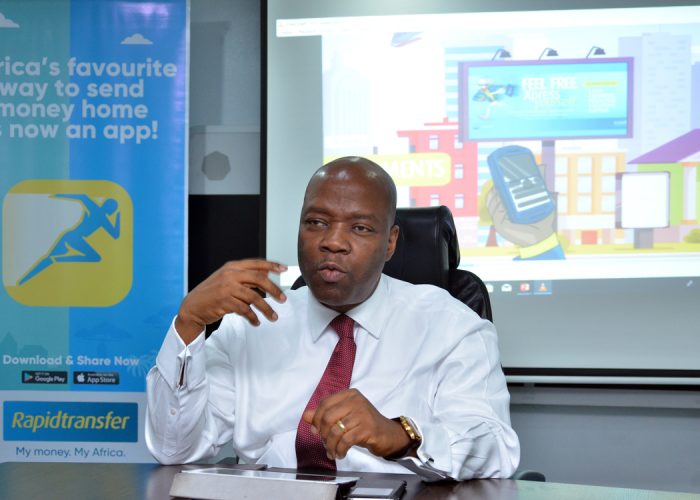 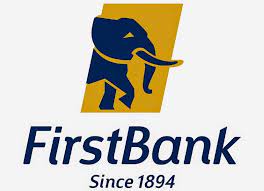 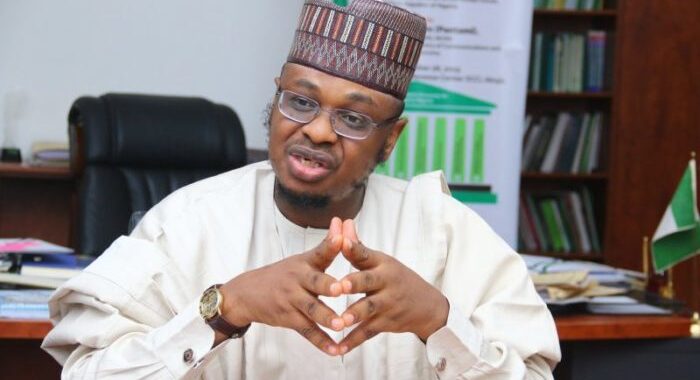 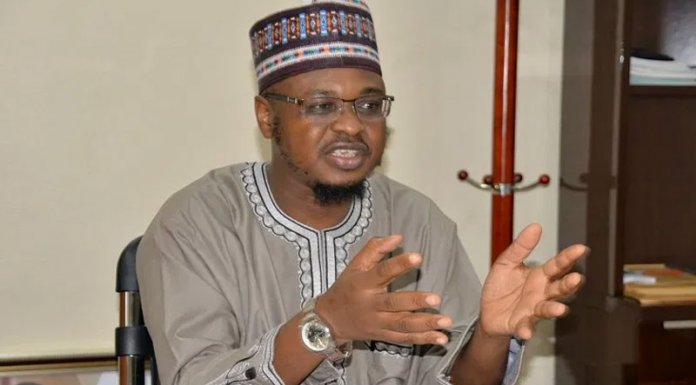 Attacks On Dr Pantami And The Question Of Hate Mongering 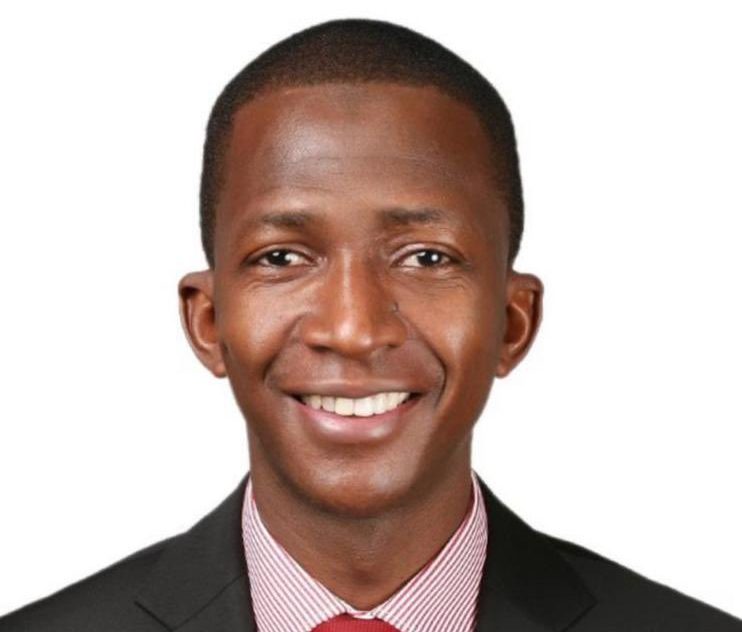 EFCC, CAC To Strengthen Partnership In Fight Against Corruption 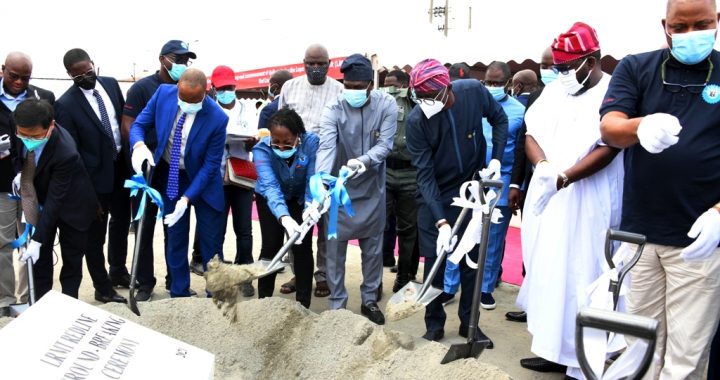