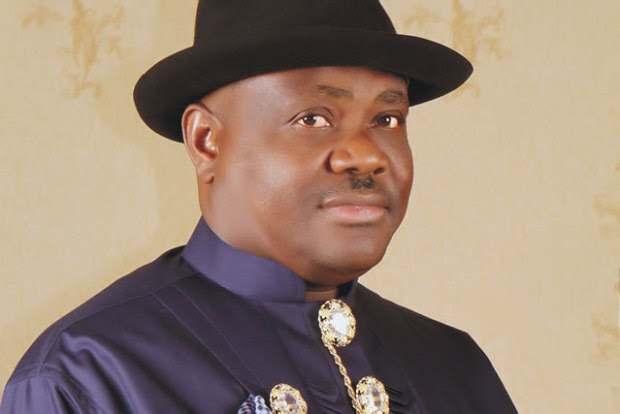 Rivers State Governor, Nyesom Wike has requested consent of the State House of Assembly to borrow N18billion  from Access Bank Plc for the construction of a flyover and two major internal roads in Port Harcourt, the state capital.

The Speaker, Mr Ikunyi-Owaji Ibani, read the letter containing the governor’s request during plenary on Monday.

“The N18bn loan is expected to be channelled towards construction of a fourth flyover at the GRA Junction, dualisation of the popular Mummy B and Tombia internal roads,”Wike explained in his letter.

The governor pleaded with the lawmakers to accord an accelerated consideration to his request.

On the method for repayment, the governor said it would be serviced through Internally Generated Revenue (IGR) of the state targeted at the 2020/2023 fiscal year.

The 25 members of the house voted in support of the governor’s request as they were all of the view that the fund when released would be used to further complement infrastructural development in the state. In his response, the speaker stressed that the fund when accessed should be judiciously invested on the proposed projects. NAN